'We expect landlords to play by the rules' says City Attorney 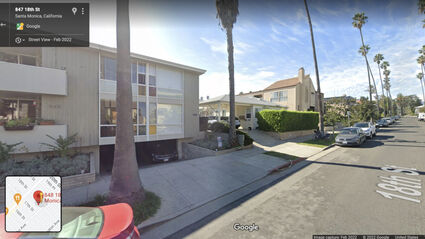 Santa Monica has won a $65,000 stipulated judgment against a local landlord who 'allegedly attempted a wrongful eviction" against a family in a rent-controlled apartment.

Last April, the city's Attorney's Office filed a lawsuit alleging that the landlords of the apartment building at 848 18th Street used "fraudulent and coercive tactics" to attempt to force a family to leave their apartment after the tenants asked for repairs and maintenance work, Santa Monica officials said.

In its lawsuit, the city alleged that the landlords made the requested repairs and remodeled the apartment only after the tenants moved out, subsequently listing the unit for a much higher rent.

"Protecting tenants' rights is a fundamental part of what we do," said City Attorney Douglas Sloan said this week following the court's decision. "We expect both landlords and tenants to play by the rules, and when landlords abuse their position, the City's Tenant Harassment Ordinance ensures accountability." 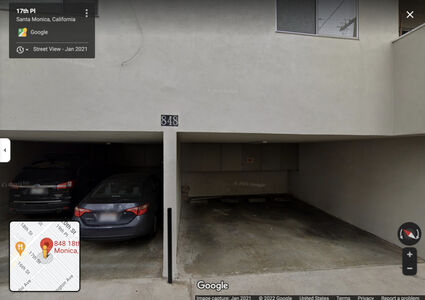 Under the stipulated judgment, released on Wednesday, the landlords – Ross Vaisburd, Empresa Real Alta California LLC, 848 18th Street LLC, Rolana Serebryanaya, and Rolana Serebryanaya's Trust – will pay Santa Monica $65,000 for tenants' restitution and city's costs and fees, attend property management training in 2022 and 2023 and report all eviction notices and lawsuits to the City's Attorney's Office for the next 12 months, city officials said in a press release.

In agreeing to the stipulated judgment, the landlords did not admit to any wrongdoing, city officials said.

The tenant harassment lawsuit also detailed other alleged landlord's misconducts dealing with rent payment, delay tactics in response to repairs and lack of communication with tenants.

"When tenants sought to correct a rent payment issue, the property manager told them to wait to pay and refused to answer questions about how to pay," the lawsuit stated. "The landlord then brought an eviction lawsuit without providing the legally required eviction notice."

To file a tenant harassment complaint with the Public Rights Division of the City Attorney's Office, call (310) 458-8336.