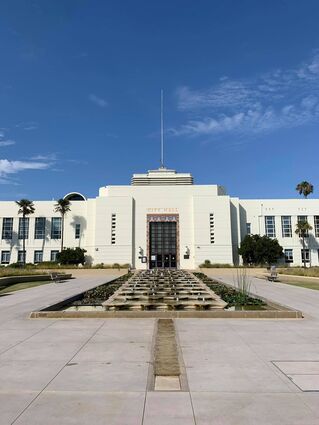 If Arthur Jeon truly is running for SM city council, he needs to be honest and truthful. His letter in your July 25-31 issue was neither. SM voters -- who are mostly renters -- must know he clearly has an anti-renter agenda. Mr. Jeon threatens the very existence of rent control which protects so very many low- and moderate-income SM renters/voters. 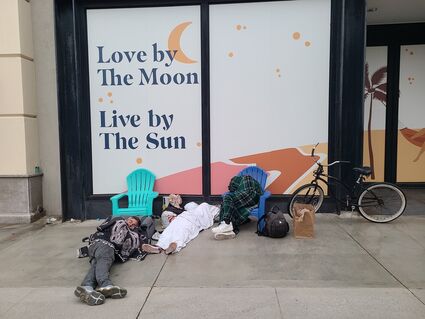 Mr. Jeon is wrong when he says the mayor's property tax measure would benefit only the homeless. In addition to our schools, the mayor's ballot issue would provide housing for low- and moderate-income SM renters. And it would help finance an expansion of the Preserve Our Diversity (POD) rental assistance program, which helps long-time SM renters such as myself, a SM renter since 1959.

As for crime and the homeless (which are two totally separate, unrelated issues, as most homeless are not criminals unless Mr. Jeon wants to argue that being forced to live on the streets is itself a crime), these are regional and national concerns and can in no way be blamed on the city government or the mayor.

Mr. Jeon wants to demonize the city's unhoused population as the source of all evil. Such an antagonistic attitude simply creates trouble where none truly exists.

Mr. Jeon needs to be more respectful of all residents and renters of SM