Gas Prices Fell 0.9 cents per Gallon in Los Angeles Over the Past Week (Believe it or Not) 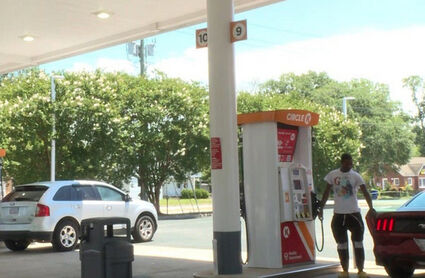 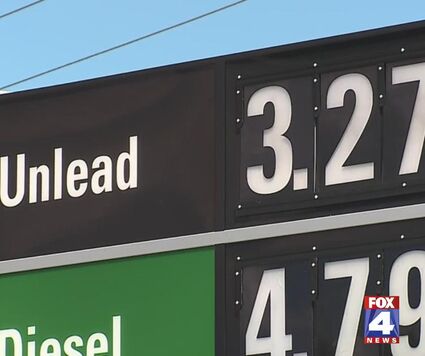 National average was $3.75 per gallon for gasoline

"The national average has declined for 12 straight weeks, the longest tally since 2018, and it could soon eclipse that mark if we see two more weeks of decline. Though, that may be more challenging given OPEC's decision yesterday to cut oil production," said Patrick De Haan, head of petroleum analysis at GasBuddy. "For now, price movements will be contingent on where you are, with California seeing some minor increases, while the Great Lakes could see an upward move as BP's refinery outage has had an impact on supplies. In the Gulf and Rockies, prices may continue to fall, so a very mixed bag for motorists in the week ahead. In addition, there are several disturbances in the Atlantic to keep an eye on, but we do switch back to cheaper winter gasoline in just over a week which should provide some additional relief."