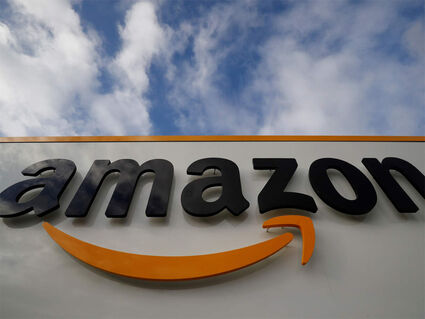 Amazon is the go-to place to buy absolutely everything, but does it give you the best prices?

Amazon seller sanctions included disqualifying them from winning the "Buy Box" (the box containing the "Add to Cart" button on the listing page the shopper clicks to add the product to their cart), demoting seller listings to the bottom of Amazon's organic search results, and blocking sellers from creating new listings in their third-party seller accounts altogether.

The lawsuit alleges "Amazon makes consumers think they are getting the lowest prices possible when in fact, they cannot get the low prices that would prevail in a freely competitive market because Amazon has coerced and induced its third-party sellers and wholesale suppliers to enter into anti-competitive agreements on price. The intent and effect of these agreements is to insulate Amazon from price competition, entrenching Amazon's dominance, preventing effective competition, and harming consumers and the California economy."

Sellers pay Amazon a transaction fee, and often pay for Amazon's fulfillment services, advertising, and other offerings. Because of Amazon's market power over third-party sellers and wholesale suppliers, Amazon can -- and does -- charge substantially higher fees and demand substantially higher profitability on its sales of their products than it could in a competitive market.

Amazon is no stranger to lawsuits from consumers, U.S. lawmakers and regulators targeting Amazon's anti-competitive business practices, consumer injuries, counterfeit and fraudulent items, and deaths. Amazon recently proposed a settlement with European antitrust regulators, who charged the company with violating competition laws. The key allegations accused Amazon of using data it collected from third-party sellers to its own benefit.

Dharmesh M. Mehta, Vice President of Worldwide Customer Trust and Partner Support, represented Amazon before the United States House of Representatives Subcommittee on Consumer Protection and Commerce on March 4, 2020. Mehta is responsible for and leads the team dedicated to preventing fraud, counterfeits, fake reviews, and other forms of abuse from harming Amazon customers, brands, and selling partners. His testimony about Amazon's business practices and behavior is a shocking confirmation of Amazon's reprehensible and manipulative global system of counterfeits, fraud, deception, misrepresentation, and false advertising. 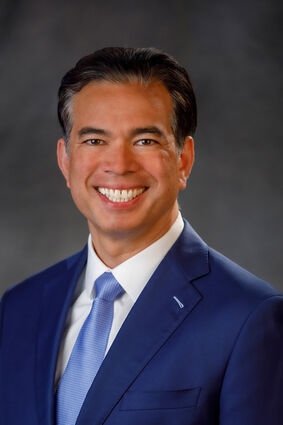 An exclusive report by The Wall Street Journal's Dana Mattioli identifies the March 9, 2022 letter sent to U.S. Attorney General Merrick Garland by Democratic and Republican members of the House Judiciary Committee. At issue are Amazon's responses to lawmakers' inquiries about how it uses the data of third-party sellers on its platform when creating private-label products and how it treats those Amazon brands in its search results.

Amazon is the dominant online retail store in the United States and a critical outlet and distribution channel for many merchants. For hundreds of thousands of third-party sellers, Amazon sales are effectively their entire business -- if they lose Amazon, they lose their livelihood.