Russian Ministry of defense says that 300,000 men will be called up to serve in Ukraine 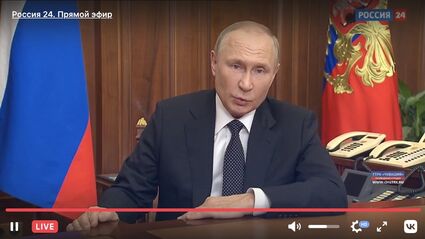 Russian President Vladimir Putin announced on Wednesday morning Moscow time, that he will call up the reserves for a partial mobilization. This will allow the Russian Armed Forces to recall to service, men who have served in the last ten years.

Russia has desperately tried to fill positions with qualified people. They have gone to prisons and to their Syrian and Chechen allies, but failed to fill out Battalion Tactical groups. Putin has resisted mobilization.

Putin had resisted mobilization, because it would be politically unpopular. "Handing rifles to a bunch of guys who did not want to go to war, is not exactly the best possible idea," said one analyst. 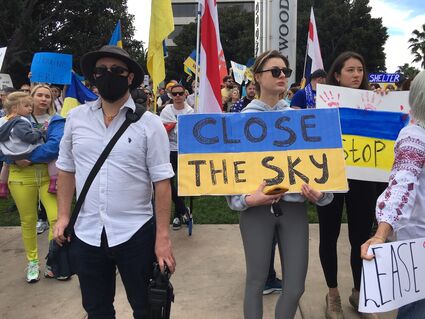 Russian Ministry of defense says that 300,000 men will be called up to serve in Ukraine. This would triple the size of the Russian contingent in Ukraine, assuming that many people will actually respond by showing up for their billets. Those who don't, however, may face long prison sentences under recently passed legislation.

Putin also announced that Russia will annex the territories it has occupied in Ukraine. This means that anyone who attacks those territories, will be fired upon. "Russia will defend its territory with all available means."

This is a definite escalation of the war; but with what weapons? Russia appears to have run out of tanks made more recently than 1975. Other weapons are also in short supply.