If Santa Monica won't put up a fight against the state's densification laws, the reluctant Council officials should go back to their day jobs full time 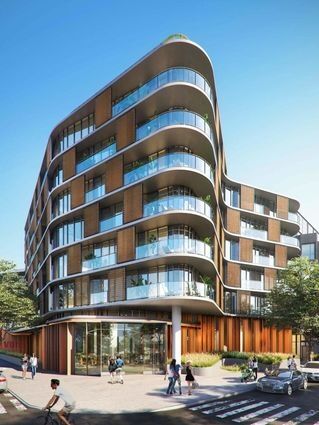 It is clear by now to many Santa Monica residents (though, apparently, not to the Council or City government) that developers are gaming the system. They are asserting that the City has lost its zoning authority and are proposing buildings that are vastly out of scale and outside the spirit of the State's affordable housing mandate.

These projects provide only ±20% affordable units in structures as high as fifteen stories in one case. That is not the intent of the State's laws for new housing stock. If uncontested, this is a trend that will result in the Miamification of Santa Monica, and that's not why people live (or want to live) here. With primarily market-rate units, the people who work here but can't afford to live here - the reason behind the creation of housing that's affordable for very low, low, and moderate income households, as stipulated in State law - will never be able to live here. (To be cynical, that may be the pernicious, underlying intent: a form of silent exclusionism that prevents an increase in the city's BIPOC population.) 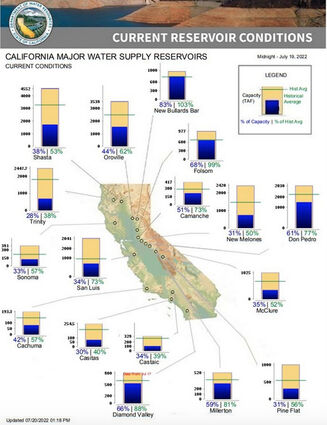 What's missing in all of the discussions between the State and the City, as well as in the dueling directives from Sacramento, is an acknowledgement of the severe lack of water and power for all these new residences. The State has declared water emergencies affecting the allocation of water for both agricultural and residential use, and the recent heatwave, accompanied by the State's call for cutbacks in electricity usage, made it obvious that the state is a long way from energy independence. If there are insufficient resources for current residents, there will be significantly less available for the hundreds of thousands of new units demanded by the State... and for the growers who help feed all those people.

Santa Monica officials behave as if the City has no recourse, no redress. Yet, if municipalities can be commandeered by private commercial interests and if the State can be allowed to hold contradictory perspectives simultaneously that unnecessarily cause hardship that could be avoided, then the country is, indeed, on a pathway to authoritarianism. If Santa Monica won't put up a fight, the reluctant Council officials should go back to their day jobs full time, and the administrators should be replaced. None of them are representing the best interests of Santa Monica's residents or the city's prospects for a diverse and equitable future.