After a Fire Killed 20 Residents of a Covid Lock Down Building, the Streets of Major Cities Fill with Protestors 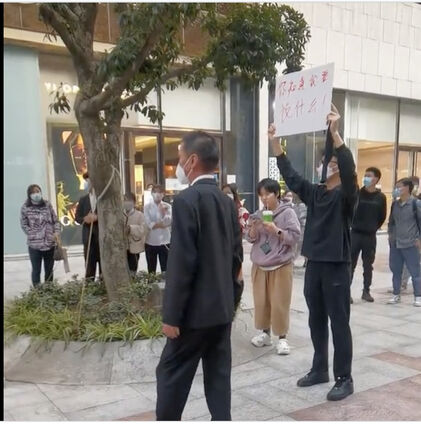 People are chanting “down with the Chinese Communist Party” and “step down Xi”, wrote Jennifer Zheng, a respected journalist based in Hong Kong.

"This is happening in cities across the country. Something big is brewing."

"Incredible scenes from China" writes Cuan Zhen. "In the wake of a deadly fire in Urumqi, Xinjiang, anti-lockdown protests erupted there, followed by this solidarity protest along Urumqi Road in Shanghai. The people are chanting "Chinese Communist Party step down! Xi Jin Ping step down!"" 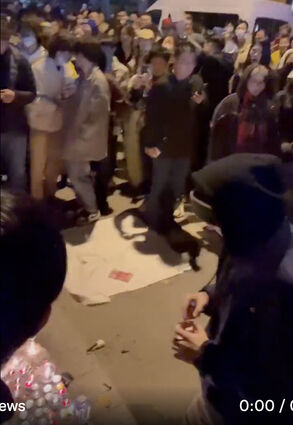 "Chinese people are getting ever smarter and more creative with their protests. This man’s sign says, “You know what I want to say!” At Jiuguang Department Store, West Nanjing Road, #Shanghai city, #CCPChina " Zheng continued.