By Santa Monica Coalition for a Livable City 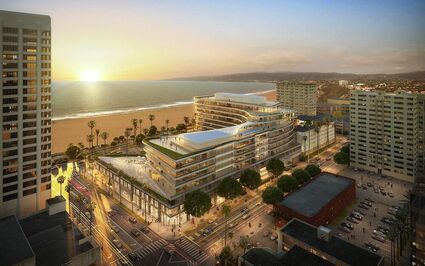 As this year ends, we want to update you on our ongoing involvement regarding important issues our city is facing:

The Gelson's teardown project (Lincoln and Ocean Park Blvds): In late July, the City issued a lengthy non-compliance letter to the developer detailing necessary project revisions. No revised plans have been filed. The project planner says the City will post any updated plans on its FAQ page link for this project when it receives them at: https://www.santamonica.gov/blog/frequently-asked-questions-about-the-project-at-lincoln-and-ocean-park

SMCLC informed the City that the developer was calculating the project's scale and affordable unit sizes incorrectly, and that the City was failing to allow a timely public process to critique the project plans. https://www.smclc.net/Gelsons9-19-22.html. The Planning Director summarily rejected our legal arguments at the September 27th City Council meeting discussing the project.

The City also is taking extended time (over 5 months) to adequately respond to SMCLC's public records request seeking documents as to whether the City has ever interpreted its code to allow a developer to waive specific development standards, as it is doing for this project. We will continue to press the City to release these important documents as it is required to do. We will also continue to press the City to take a more active role in opposing the scale and density of this massive project.

The Builder's Remedy projects: If you've been following this "bombshell" in the local press, you might think the City has no recourse but to approve 16 projects that greatly exceed our zoning that were filed just before the City's revised Housing Element was formally approved by the state. Only two developers – one the notorious NMS's affiliate -- want to build huge, mostly market rate projects throughout the city that are not compliant with current zoning.

At SMCLC's urging and with your strong support, the City Attorney immediately retained experienced land-use counsel to evaluate the City's options to challenge these projects. https://www.smclc.net/DevIgnoreZoning10-17-22.html. We concur with the City Attorney's comments at the City Council's October 25th meeting that there are reasonable grounds to disallow them once formal project applications are filed.

SMCLC will monitor the status of these neighborhood-busting developments and hold the City Attorney to its pledge to keep the City Council and the community fully informed as to the City's next steps. 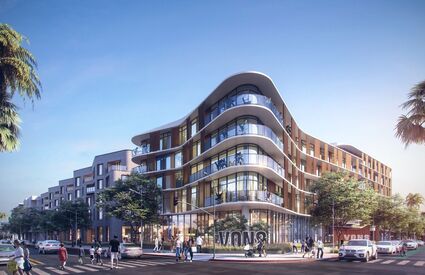 Our recent City Council election: Lana Negrete returns to the Council dais despite an unprecedented campaign undertaken by local pro-developer groups to discredit her by distorting her positions.

SMCLC endorsed Lana because of her background, her independent views and a clear understanding of what's at stake to keep Santa Monica livable. We were the only group in the City who stood up for her when she was being unfairly attacked. https://www.smclc.net/TruthAboutNegrete.html. Her deserved victory was due to diverse community support as well as discerning voters who disavowed an ugly, untruthful campaign.

We also welcome two new councilmembers and look forward to working with them as we tackle important Santa Monica issues.