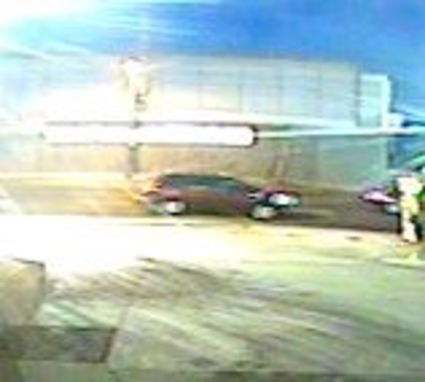 Burglary At the Pier

Santa Monica Police are looking for a man who they say broke into the Arcade on the Santa Monica Pier on January 23 at half past two in the morning.

Authorities say the suspect crawled under a rolling door, which was partially closed. They say once inside he allegedly put several pieces of merchandise into three bags.

Lawmen believe he set off the alarm and fled the scene leaving the bagged merchandise on the floor, getting away with nothing that belonged to the Arcade.

Police say surveillance footage in the area showed a possible suspect with the following description: black male in his20-30 years old 6 foot tall weighing about 180 pounds.

A 54-year old is listed in critical condition after a hit and run, according to Los Angeles Police.

They say, a car struck Edward Nix while he was crossing Orme Street, on a crosswalk, on February 3rd at 5:55 in the afternoon. The car was driving eastbound on Olympic Blvd at the time of the accident according to police.

Police describe the car as a late model Honda van, red in color.