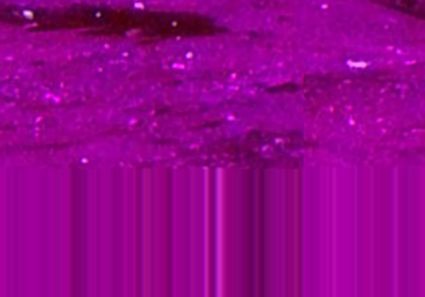 It may not exactly be "Jaws", but as many as four leopard sharks have been seen swimming in the canals along Venice Beach.

Experts say the sharks – which are believed to have swam through tidal gates into the canals – shouldn't pose any danger to beachgoers.

Images of the baby sharks first appeared on Twitter in early February after Venice resident Sheena Duggal spotted them swimming along Grand Canal between Washington and Venice boulevards.

Duggal, a volunteer photo documentarian and visual effects supervisor for feature films, said she was taken aback by the sighting.

"I saw what looked like a couple of pairs of leopard sharks just kind of swimming along on the bottom," Duggal said.

Officials at Heal the Bay's Santa Monica Pier Aquariumlater confirmed the sharks – which they estimated to be about a year old – were the same ones spotted in other reports in the area.

While leopard sharks are known to grow to about five feet in length, Heal the Bay's Nick Fash says they aren't generally considered dangerous to humans.

"They do have teeth, they're very small," Fash said. "Usually when they're juveniles, they're preying upon small things like crab, shrimp."

It was unclear what effect the storm forecast to hit the Southland this week would have on the sharks and their current location.