Peninsula is Out, SM is In after Batting Practice Violation 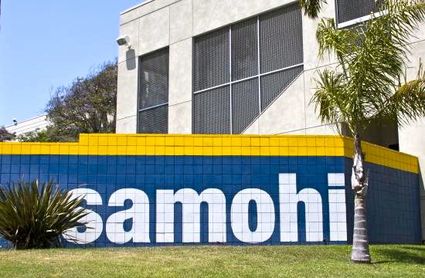 Santa Monica will replace Peninsula in Friday's quarterfinals of the Southern Section Division 3 baseball playoffs after prevailing in a protest that Peninsula engaged in illegal batting practice prior to its 7-2 victory over the Vikings on Tuesday, Santa Monica Coach Kurt Schwengel said on Wednesday.

The Southern Section has already updated its brackets online.

Schwengel said Peninsula was throwing overhand using a Wiffle ball prior to the game. A Santa Monica assistant coach used his cellphone to tape the alleged batting practice, and the school filed the protest Tuesday night.

According to Southern Section rules, teams are not allowed to take batting practice on the day of a playoff game. Batting practice will be "construed as ANY type of pitching motion with ANY type of ball from in front of the batter (including pitching machines and overhand throwing)."

Santa Monica will be the home team on Friday against Paloma Valley.