Residents to Vote on Airport Land Use Issue 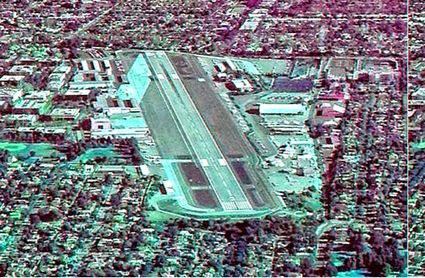 Airport supporters in Santa Monica can rejoice as a there is a small step in the right direction in the battle for the Santa Monica Airport (SMO), which is under threat of partial closure as soon as next summer. Santa Monica residents will be able to vote in November on whether land use changes at SMO will require a public vote, taking the power away from the Santa Monica City Council, which has proven to be strongly for changing the use of the highly valued property.

An organization called Santa Monicans for Open and Honest Development Decisions collected about 16,000 signatures this spring to get the measure on the November ballot. AOPA, NBAA, the Santa Monica Airport Association and local businesses supported the effort.

"The number of signatures collected on this issue is unprecedented and was the largest number in the history of any ballot measure in the city," said AOPA's vice president of airport advocacy, Bill Dunn, who has been intimately involved with the SMO issue for years. "City residents clearly want to have a say in decisions that will impact the face of the city forever."