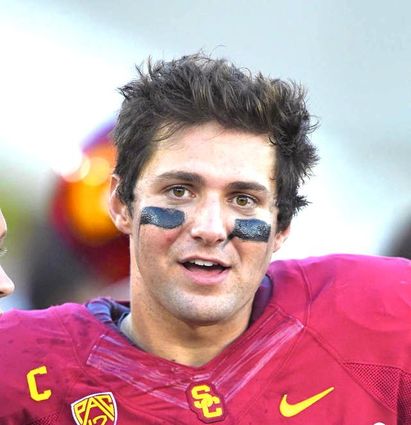 Just like USC, UCLA concluded its 2014 football season with a bowl victory.

Oh, it wasn't on a par with Oregon's season, and there's no arguing that the Ducks were the Pac-12's best team.

But it sure beats losing.

UCLA defeated Kansas State, 41-35 in the Alamo Bowl in San Antonio on January 2. The Bruins recorded seven sacks and held their opponent to 31 rushing yards.

But now let's evaluate where the Bruins are going into the 2015 season.

The highlight of a 10-3 year in Jim Mora's third season as head coach was a third straight victory over arch-rival USC.

However, USC will have its quarterback returning next season and UCLA won't have that luxury. USC junior Cody Kessler announced he's staying in college but UCLA's Brett Hundley said he's going to enter the NFL draft a year early.

"I feel I've accomplished what I came here to do,' said Hundley, who was a heralded UCLA recruit three years ago following an outstanding high school career in Arizona.

Hundley drew some criticism this season for not being an accurate enough passer. Mora responded by saying "he's completing 70 percent of his passes. I don't know what they're looking at."

The Bruins awhile ago received a verbal commitment from Josh Rosen of St. John Bosco High in Southern California. The 6-foot-4 Rosen is as heralded a quarterback prospect as Hundley was.

However, verbal commitments aren't binding and Rosen then signed a binding letter of intent. Yet, when Jim Harbaugh was named Michigan's coach last week a rumor spread that Rosen might de-commit and go there.

The rumor has been denied.

Speaking of rumors, another one spread last week that Mora was going to interview for the New York Jets' head coaching job.

'I'm very happy being the UCLA football coach," he replied.

A year ago, after Mora had guided UCLA to two straight wins over USC, he had received a feeler to interview for the University of Texas job. 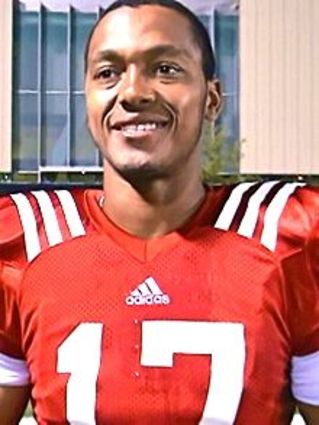 At that time he also said he was happy at UCLA. But speculation grew that although he didn't seem interested in moving to another college job he might consider an offer from an NFL team.

Don't discount the notion that in coaching circles the NFL is the epitome for some prospects. Pete Carroll, for instance, had a dynasty at USC but yielded to an NFL offer from the Seattle Seahawks, where he proceeded to field a Super Bowl championship team a year ago.

Carroll had an NFL background. Mora has one too. His father was an NFL head coach and he was an assistant with the San Diego Chargers.

One reason for UCLA's optimism is the return of running back Paul Perkins, who's had an outstanding season.