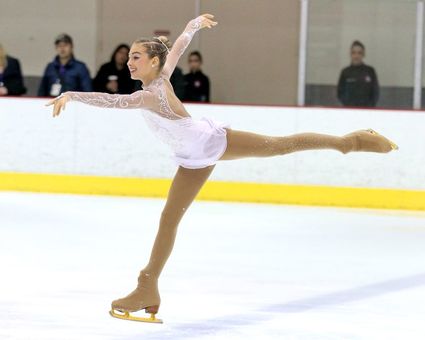 Gia Kokotakis, a resident of Santa Monica since birth, will compete in the 2015 United States Figure Skating Championships in the Intermediate Ladies Event in Greensboro, North Carolina, January 17-22, at the Greensboro Coliseum. 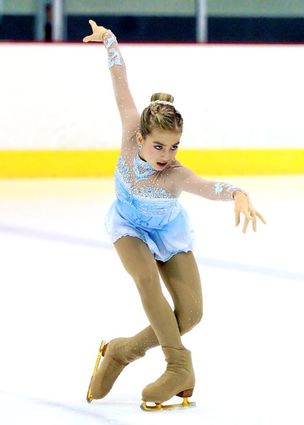 Gia is 12 years old and is a 7th grade student at Windward School in Mar Vista. She has skated for 8 years. She trains approximately 23 hours per week at Paramount Iceland and Toyota Sports Center in El Segundo. Her coaches are Alex Chang, Jere Michael, Frank Carroll and Natalie Shaby.

Her goal is to eventually compete in the Olympics.