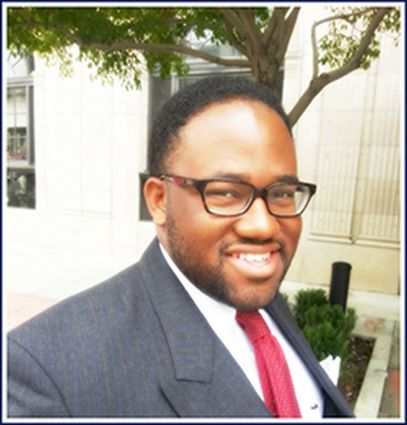 Assemblyman Sebastian Ridley-Thomas will be speaking on Legislative issues at the May 13 General Meeting of the Culver City Democratic Club.

The meeting starts at 7 pm and is free and open to the public at the Rotunda Room of Veterans Memorial Building, 4117 Overland Ave.

Refreshments will be served at 6:45.

In this capacity he advised the senator on economic development, transportation, housing, public safety, and local government issues.

Ridley-Thomas also worked as a staff member in the district office where he was responsible for a caseload of 900,000 residents in Greater Los Angeles.

The Assemblymember has also served as legislative consultant to the Senate Select Committee on Procurement, where he worked to ensure small business owners in underserved communities received their fair share of state contracts, and as the political director for the nine-member California Legislative Black Caucus.

Ridley-Thomas received his Bachelor of Arts degree in Sociology from Morehouse College, where he held several leadership positions. A graduate of the CSU Sacramento Capitol Fellows Program, he trained in mediation and conflict resolution at UC Davis Extension and CSU Dominguez Hills. Ridley-Thomas lives in Los Angeles.

For more information Culver City Democratic Club is on the web at http://www.culvercitydemocraticclub.org and can be reached by phone (310) 398-5328, email: [email protected] and Postcard: PO Box 4254, Culver City CA 90231