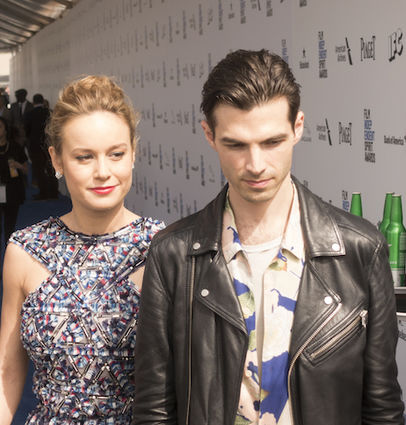 In a year during which the Academy Awards were mired in protests and boycotts over the lack of diversity of Oscar nominees, the 2016 Film Independent Spirit Awards, America's most prestigious award ceremony for independent filmmakers, celebrated diversity. Held on February 27 in a tent on the beach in Santa Monica, the Spirit Awards honored non-white and transgender performers in a wide range of movies including Spotlight, Beasts of No Nation, Room, and Tangerine.

Spotlight, a film about a group of reporters who exposed the cover-up of sexual abuse within the Roman Catholic Church, received the most honors of the night, including Best Feature, Best Director, Best Screenplay, Best Editing, and The Robert Altman Award recognizing the film's ensemble cast. Spotlight also won Best Picture at the 2016 Academy Awards.

Beasts of No Nation, a film about a child-soldier fighting in a West African civil war, took home the awards for Best Male Lead and Best Supporting Male. Best Male Lead went to Abraham Attah, a 14-year-old actor from Ghana who made his film debut in this movie. Best Supporting Male went to Idris Elba, a highly respected British actor who nearly died filming the role as the Commandant of a group of African Mercenary fighters. Elba is widely considered the most egregious Oscar snub.

Room tells the story of a five-year-old boy who discovers the world after he and his mother escape confinement from an 11-by-11 shed where he had spent his entire life. Brie Larson, who portrayed the boy's mother, won the Spirit Award for Best Female Lead, and subsequently the Oscar for Best Actress for this performance. Room also won the Spirit Award for Best First Screenplay.

Tangerine chronicles the misadventures of two transgender prostitutes. Mya Taylor, a proud, black, trans woman, won the award for Best Supporting Female. Taylor made history as the first transgender performer to win a major film award for acting. Tangerine is also groundbreaking because it is the first critically acclaimed, theatrically-released independent film to be shot entirely on iPhones.

Other Spirit Awards honorees include: Diary of a Teenage Girl (Best First Feature), Carol (Best Cinematography), Son of Saul (Best International Film), and The Look of Silence (Best Documentary). Krisha received the John Cassavetes Award for being the best feature made for under $500,000. 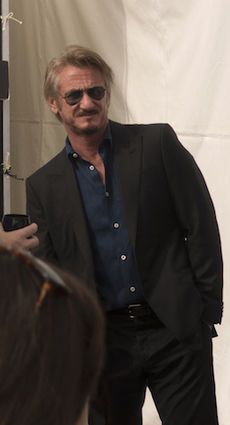