Dodgers Have New Payment Strategy: Will It Work? 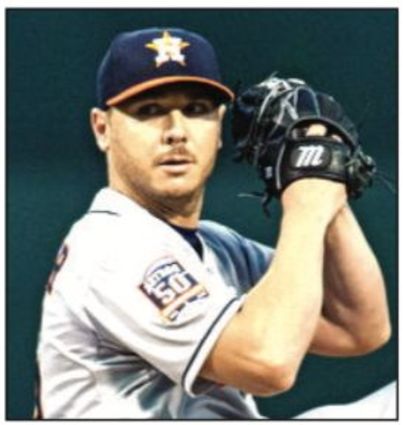 Last season the Dodgers had the highest player payroll in baseball history-- $291 million.

They didn't reach the World Series and now there is evidence that the Dodgers have adopted a new strat- egy.

Meanwhile the Dodgers have been investing millions of dollars in young foreign players. A few will be on their roster this season but several will be in the minor leagues.

So it's easy to see that the new regime in the front office, led by Andrew Friedman has a plan to build for the future rather than spending freely to reach the World Series this season.

Is their direction going to be a success? Or will fans react harshly if the Dodgers don't win their division and make a run at the World Series this season?

What if the Dodgers, who've won their division in the last three years. nish third this season behind the Giants and Diamondbacks or nish second but don't earn a wild card play-

off berthI?don't know the answer. I don't think anyone will have one until we see what happens in the upcoming months.

The most likely to succeed among the Dodgers' newcomers is starting pitcher Kenta Maeda, who's had a brilliant career in Japan. Be- cause Hyun Jin Ryu won't be available for several months due to the shoulder injury that kept him out last season Maeda and newly-acquired veteran ScottKazmirareexpectedtobeinthe starting rotation.

But I've talked to a couple of scouts who wonder if Maeda's fastball will conquer major leaguer hitters. They do like his other pitches but he's expected to help make up for the loss of Greinke so there'll be a lot of pres- sure on him. 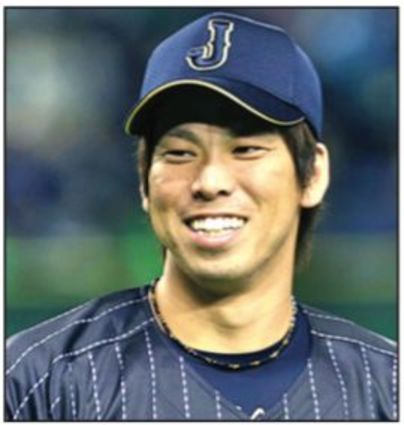 Quite obviously the new regime is looking for long term success even if they sacri ce a year or two now.

Will that go over in Los Angeles, where fans expect the maximum year after year? Don't forget that many fans are already unhappy with the Dodgers for severely limiting their television audience. If you don't have Time Warner or Charter you're out of luck.

Well, let's look at the bright side. Madea has pitched well in spring training, center elder Joc Pederson has worked hard on his swing and probably won't strike out as often as last season and Trayce Thompson, the brother of basketball star Klay Thompson and another son of former Laker Michael Thompson has been acquired in a trade and will improve out eld depth.

The season begins in two weeks. Are you ready? I am.