Thuy Tran was a Valedictorian candidate from Boyle Heights 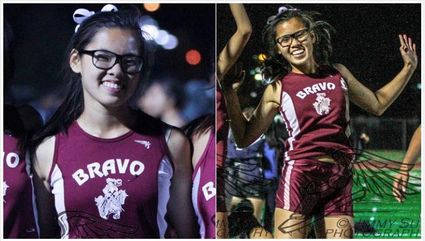 Thuy Tran, 17 drowned after being swept away by a wave while helping with a beach clean-up in Santa Monica, the Los Angeles County coroner's office confirmed today.

While volunteering at a beach clean-up on Saturday, Tran was swept away by a wave. She was found an hour after she went missing and was rushed to a hospital but died Sunday, according to the coroner's office.

Her death was ruled "accidental by drowning," according to the coroner's office. Thuy may have been in the water for up to an hour before she was found. She was later rushed to the hospital and put on life support.

Tran was a senior track star at her high school in Boyle Heights, and was a candidate to be its valedictorian, ABC7 reported.

A number of local track teams will wear maroon ribbons to honor Thuy during the track season this Spring.