By Eric R Gustafson
CEO of an animal fat company 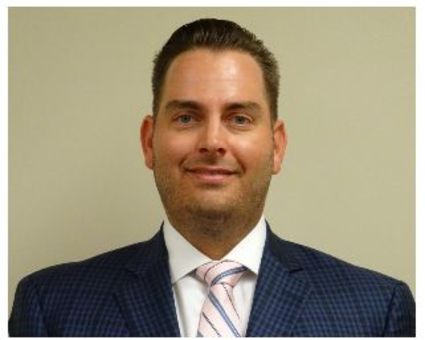 The National Food Policy Conference, which convenes on Wednesday in Washington, D.C., describes itself as "a key national gathering for those interested in agriculture, food and nutrition policy."

Your organization, the Consumer Federation of America, invited Nina Teicholz, author of The Big Fat Surprise and an enthusiastic champion of meat, dairy and animal fats as essential to a healthy diet, to serve as a panelist on food policy -- and, under protest, summarily disinvited her. Seems that fellow panelists from the Center for Science in the Public Interest and the U.S. Department of Agriculture refused to participate if Teicholz was on the panel. Teicholz suggested a Harvard M.D. to replace her, but that offer was rejected in favor of a representative from a potato industry trade association.

Teicholz has cogently questioned the decades-old dictum to cut saturated fat consumption to prevent heart disease, and she raises serious doubts about the response (reduce red meat consumption, boost carbohydrate consumption), amid sustained increases in obesity rates. Her advocacy of this position – which runs counter to the old conventional wisdom -- was apparently too much for CSPI and USDA to stomach.

I will resist the temptation to cast this as a meat and potatoes dispute. But banishing Teicholz serves neither nutrition nor science. Clearly, someone, or some set of vested interests, is being served here, but her very public exclusion undermines the conference far more than her presence would, had the invitation not been withdrawn.

I'm mystified about how silencing an important voice – and make no mistake, hers is an important voice -- contributes to an informed debate. I was under the impression that a debate is what we're supposed to be having here. (How important is that voice? The Big Fat Surprise is a big fat success, across the board. You'll find the book on The Economist's Books of the Year 2014, The Wall Street Journal's Top Ten Best Nonfiction Books of 2014, Kirkus Reviews Best Nonfiction Books of 2014, Forbes's Most Memorable Healthcare Book of 2014, Best Food Book of 2014 by Mother Jones, Library Journal's Best Books of 2014, and so on. Any time Forbes and Mother Jones are on the same list, you know you're looking at a formidable author.)

Even among those who don't accept what Teicholz is saying owe it to the larger community to consider her research, her ideas and the larger context in which she's advancing them. Times have changed. These days, she is anything but an outlier; indeed, there is now a chorus of respected scientists, nutritionists, journalists, chefs, foodies and cultural critics (well beyond Michael Pollan, Gary Taubes and Mark Bittman) saying exactly the same thing.

Anyone who agrees that Nina Teicholz ought to be there should consider adding his or her name to this petition: http://www.ipetitions.com/petition/reinstate-teicholz-on-food-policy-panel