Red Carpet Gala Screening of "All The President's Men" 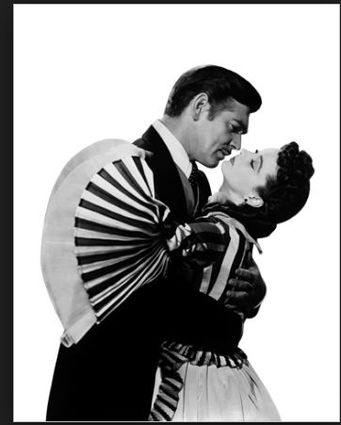 The 2016 TCM Classic Film Festival, hosted by Ben Mankiewicz, will open at the historic TCL Chinese Theater in Hollywood on Thursday, April 28, with a red carpet screening of "All the President's Men". Carl Bernstein, author of the book by the same name, will be there to meet with invited guests. A gala meet-and-greet for guests will follow the screening. 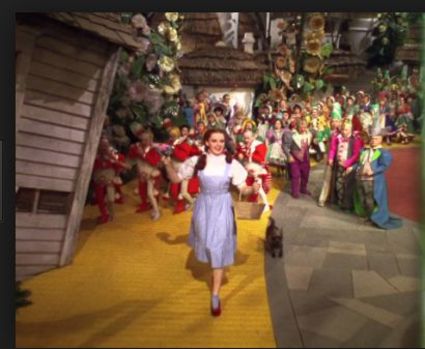 Other notables scheduled to attend the festival include Burt Reynolds, Eva Saint Marie, Angela Lansbury, Rita Moreno, Billy Dee Williams, Stacy Keach, Sue Lloyd, Carl Reiner, and Elliot Gould. Francis Ford Coppola will be honored and his hand and footprints will be added to those at the entrance to the Chinese Theater.

The theme of this year's festival is "Moving Pictures". Each movie that will be shown was chosen to move the viewer to action, touch him/her emotionally, or elevate him/her to a higher plane.