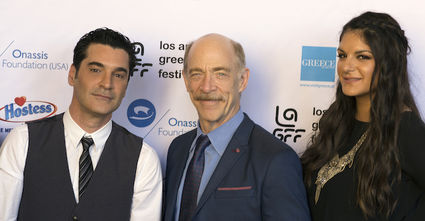 "Worlds Apart" (Enas Allos Kosmos), Greece's highest grossing movie since 2009, made its North American debut on June 5, 2016, at the Egyptian Theater in Hollywood, closing out the tenth annual Los Angeles Greek Film Festival. The film was so successful in Greece that its gross revenue even surpassed "Star Wars: The Force Awakens". 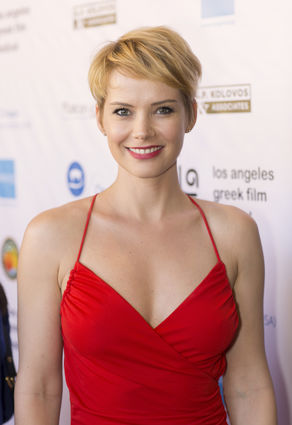 "Worlds Apart" is set in modern Greece against the backdrop of rising unemployment, socioeconomic turmoil, financial instability, illegal immigration, and neo-Nazi violent extremism. The film consists of three separate narratives, each focusing on a love story between a foreigner and a Greek. Each tale represents a different generation falling in love, but the three stories are all woven together such that the film's true impact is evident when the stories are viewed as a whole. "Worlds Apart" reminds the viewer that, even in the most damming and harsh reality, love can blossom and even thrive.