She was sentenced to 90 days in jail and three years probation, but initially faced four years in prison. 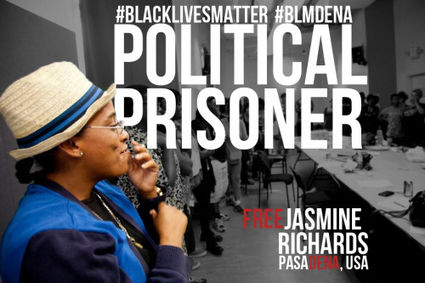 Richards was sentenced to 90 days in jail and three years probation for "felony lynching" after attempting to remove another black woman from police custody.

Richards was convicted of "felony lynching" after attempting to free another black woman from police custody. She was sentenced to 90 days in jail and three years probation, but initially faced four years in prison. Richards is the first black woman to be convicted of this charge.

The Care2 petition quotes a Black Lives Matter press release that justified Richards' actions: "Police... cannot be trusted to ... guarantee arrestees will make it home alive. Removing a black person from police custody can be a life-saving action." 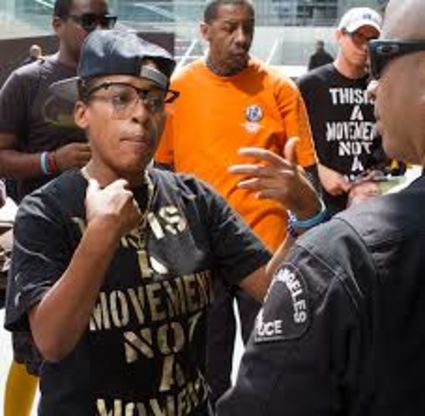 Care2 petition author Michael Williams asserts that the arrest and conviction is part of a concerted effort on behalf of Pasadena officials to suppress Richards from organizing and speaking out. He calls her conviction "political persecution."

Care2 (www.Care2.com) is a community of 34 million standing together for good. People are making world-changing impact with Care2, starting petitions and supporting each other's campaigns to help individuals, animals and the environment. A pioneer of online advocacy since 1998, Care2 is a B Corporation, or social enterprise, using the power of business as a force for good.