Perpetrator peers through windows of coeds, only to admire their feet 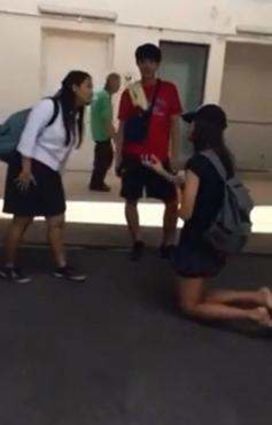 The local affiliate of ABC News in Los Angeles reports that a peeping Tom has been reported in Long Beach near Long Beach State University. The man opens and pierce through the window of women's bedrooms and in several cases, has expressed admiration for their feet. 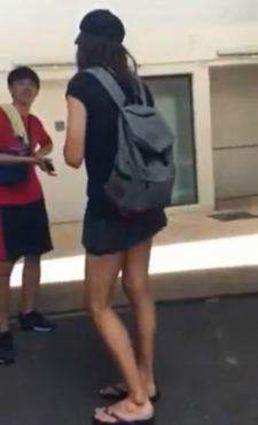 At least six different women have reported the man to Long Beach police. He speaks without a discernible accent, and wears a ski mask during his late night escapades.

"You have the most beautiful feet" he told one woman, 22, who found the experience "chilling and creepy. "

Long beach police ask that anyone with information contact the watch commander on duty at the Long Beach Police Department.

Foot fetishism, foot partialism, foot worship, or podophilia is a pronounced sexual interest in feet. It is the most common form of sexual fetishism for otherwise non-sexual objects or body parts, and is more prevalent in men than women.

There are theories that foot fetishism arises in situations where with and have dominant political postures, or perhaps in response to sexually transmitted disease.