His film, "The Settlers," is reportedly negative view of Israelis living in the West Bank 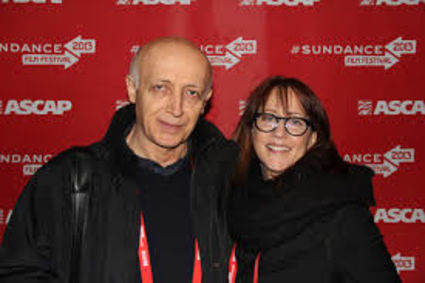 Indirect pressure on a faculty member at Syracuse University forced her to disinvite an Israeli filmmaker from a planned 2017 conference on religion in film, as reported by Legal Insurrection.

​The Israeli filmmaker, Shimon Dotan, is a professor at New York University. His film, "The Settlers," is reportedly negative view of Israelis living in the West Bank. The Boycott-Divest-Sanction movement against Israel claims that it is Israeli occupation of the West Bank that is their concern and the reason for the actions they demand against Israel.

​It is therefore the mere fact that Dotan is from Israel that apparently prompted one of the conference's organizers to rescind his invitation to the film festival. The subject of the film, critical of Israeli settlement in this territory, should have been welcome by anti-Israel faculty.

​However, Syracuse professor Gail Hamner wrote in her email to Dotan declining his invitation,

​"I now am embarrassed to share that my SU colleagues, on hearing about my attempt to secure your presentation, have warned me that the BDS faction on campus will make matters very unpleasant for you and for me if you come. In particular my film colleague in English who granted me affiliated faculty in the film and screen studies program and who supported my proposal to the Humanities Council for this conference told me point blank that if I have not myself seen your film and cannot myself vouch for it to the Council, I will lose credibility with a number of film and Women/Gender studies colleagues. Sadly, I have not had the chance to see your film and can only vouch for it through my friend and through published reviews."

​The colleagues referenced by Hamner in the email who are BDS and who intended to make matters very unpleasant have not been identified. Nor is it clear why Women/Gender studies faculty should oppose Israel or Israelis, particularly when Israel is only country in the Middle East with equality and full legal rights for women. 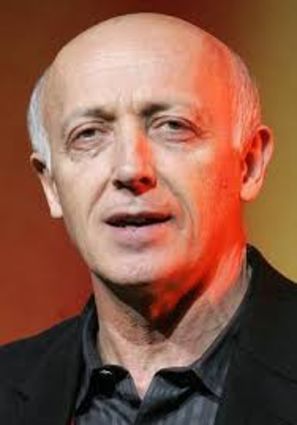 ​Once Dotan went public with the reason for his film getting pulled from SU's conference, the university responded that this was an error in judgment and promised to show his film on campus through some mechanism other than the "Place of Religion in Film" conference. Perhaps they got the memo that his film is actually anti-Israel.

​As Legal Insurrection notes in their article (at http://legalinsurrection.com/2016/09/demand-a-full-and-transparent-investigation-of-syracuse-u-disinvite-of-israeli-filmmaker/), while few formal academic groups have voted for an academic boycott of Israel, the informal, underlying pressure to discriminate against Israelis - meaning Israeli Jews- can be intimidating and distort the academic atmosphere. The relationship between anti-Zionist BDS and simple anti-Semitism is so close as to be indistinguishable.

Gosh, who'd have guessed Women/Gender Studies people would be reactionary and thoughtless? Who?