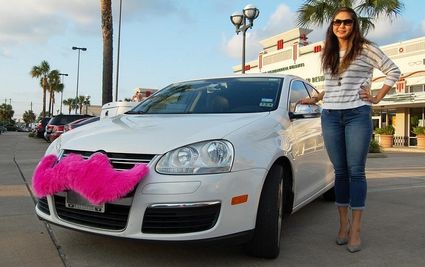 A man allegedly responsible for death of a Lyft driver in Torrance was ordered today to stand trial. 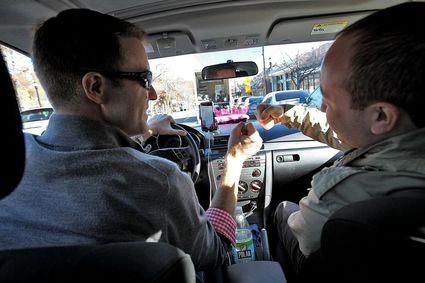 A man allegedly responsible for death of a Lyft driver in Torrance was ordered today to stand trial.

​On January 1, New Year's Day, Conchas allegedly T-boned Lyft driver Thor Anderson, also 21, while Anderson was making a U-turn near 182nd Street and Doty Avenue in Torrance. Anderson died as a result of injuries sustained in the accident. At the time, Anderson was driving for the Lyft ride-sharing service.

​Lyft considers its drivers to be independent contractors and does not provide worker's compensation, medical insurance, or liability insurance for their drivers. In addition, if a Lyft driver's vehicle becomes too damaged to drive after an accident while driving for the company, Lyft will deactivate the driver's account rather than taking any responsibility for the damages. Assuming Anderson had survived the accident, Lyft would have deactivated him rather than assisted him in his recovery from an accident that occurred while making the company their money.

​Conchas is being held on bail set at $130,000. If convicted, he faces a maximum possible sentence of 10 years in state prison.

​The case remains under investigation by the Hawthorne Police Department.