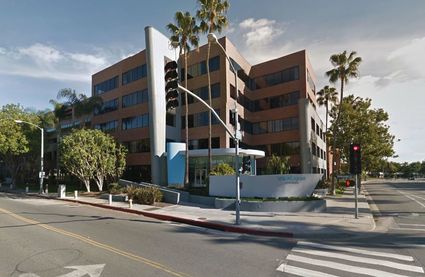 Software giant Oracle Corporation has purchased a 316,000 square-foot property on Colorado for $368 million.

At around $1,165/square foot, the large office complex is one of the priciest transactions ever in Los Angeles per square foot.

A grant deed for the property at 2600 and 2700 Colorado was filed on November 9 at the Los Angeles County Recorder's Office.

Oracle intends to occupy the space at 2600 currently leased by Viacom, Inc., after Viacom relocates to Hollywood next year. Another tenant, Lion's Gate Entertainment Corporation, is expected to stay at 2700 through the end of a long-term lease.

Although based in Redwood City, Oracle has been leasing 200,000 square feet at the Water Garden building across the street from the purchase.

The building was sold by Invesco, Ltd, based in Atlanta, and the Worthe Real Estate Group, based in Santa Monica. Invesco became involved in the property just last year in a $284 million deal with Worthe.

The new owner is listed as Office Block Investment on behalf of Oracle America, Inc., an Oracle subsidiary, according to public documents.

Oracle Corporation is an American multinational computer technology corporation, headquartered in Redwood Shores, California. The company primarily specializes in developing and marketing database software and technology, cloud engineered systems and enterprise software products-particularly its own brands of database management systems. In 2015 Oracle was the second-largest software maker by revenue, after Microsoft.