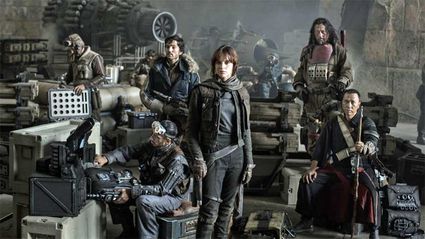 Rogue One: A Star Wars Story

Official worldwide weekend box office estimates for the weekend of December 25, 2016, have been announced, and Disney's Rogue One: A Star Wars Story took in almost twice as much as the next closest contender, Universal's Sing.

The top two movies showed a similar income divide in the USA.

Scoring is reported by comScore (NASDAQ: SCOR), the only theater-level reporting in the world.

comScore's Senior Media Analyst Paul Dergarabedian commented, "Disney's 'Rogue One: A Star Wars Story' crossed the $500 million mark globally this weekend after just 12 days in theaters with $523.8 million impressively on the books thus far. Universal's 'Sing' is hitting the high notes with audiences around the world dancing to a weekend estimate of $62.3 million and a global total that now stands at $103.9 million. In third place globally with an impressive $37.9 million weekend is the Chinese romantic comedy 'See You Tomorrow' directed by Zhang Jiajia."

The top 12 worldwide 3-day weekend box office estimates, listed in descending order, per data collected as of Sunday, December 25, are below.

The top 12 domestic 4-day weekend box office estimates, listed in descending order, per data collected as of Monday, December 26, are below. 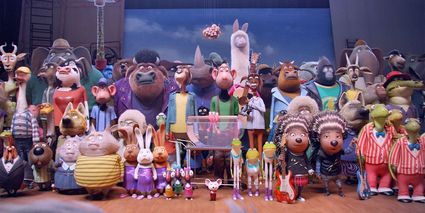