Amnesty said executions took place between 2011 and 2015, but were still ongoing "war crimes" 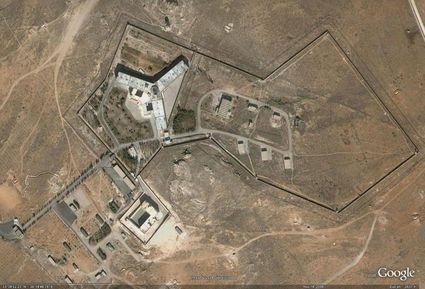 The Syrian government executed up to 13,000 prisoners in mass hangings and carried out systematic torture at a military jail near Damascus, rights watchdog Amnesty International said on Tuesday.

Amnesty said the executions took place between 2011 and 2015, but were probably still being carried out and amounted to war crimes. It called for a further investigation by the United Nations, which produced a report last year with similar accusations also based on extensive witness testimonies.

Syria's government and President Bashar al-Assad have rejected similar reports in the past of torture and extrajudicial killings in a war that has claimed hundreds of thousands of lives.

The Amnesty report said an average of 20-50 people were hanged each week at the Sednaya military prison north of Damascus. Between 5,000 and 13,000 people were executed at Sednaya in the four years after a popular uprising descended into war, it said.

"The victims are overwhelmingly civilians who are thought to oppose the government," the report said.

"Many other detainees at Sednaya Military Prison have been killed after being repeatedly tortured and systematically deprived of food, water, medicine and medical care." 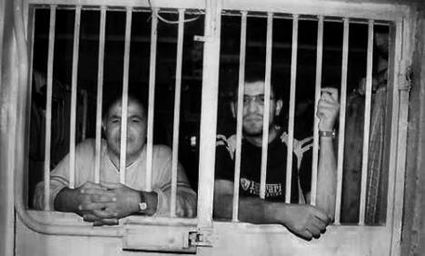 The prisoners, who included former military personnel suspected of disloyalty and people involved in unrest, underwent sham trials before military courts and were sometimes forced to make confessions under torture, Amnesty said.

SANA quoted the justice ministry as saying Amnesty's accusations were not based on real evidence but rather on "personal emotions aimed at achieving known political goals".

The justice ministry described the report as an attempt at "harming Syria's reputation on the international stage especially after the victories of the Syrian army".

The army and allied forces drove rebel groups out of Aleppo city in December, in Assad's most important gain of the nearly six-year-old war.