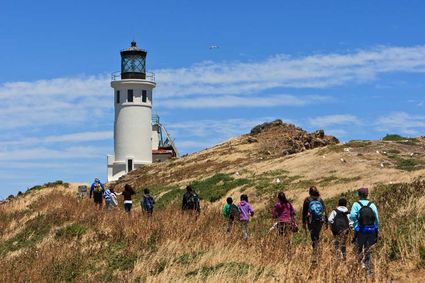 In the past year, visitors to Channel Islands National Park spent an estimated $22.4 million in local gateway regions, supporting 315 jobs and providing $31.9 million in economic benefit.

"The NPS has a presence in every community in the United States, including ours," said Channel Islands National Park Superintendent Russell Galipeau. "National park tourism is a significant driver in our economy, returning $10 for every $1 invested in the NPS."

The peer-reviewed visitor spending analysis was conducted by economists Catherine Cullinane Thomas of the U.S. Geological Survey and Lynne Koontz of the NPS.

The report shows that, nationwide, 331 million park visitors spent $18.4 billion in communities within 60 miles of a national park. This spending supported 318,000 jobs; 271,544 of those jobs are found in these gateway communities. The cumulative benefit to the U.S. economy was $34.9 billion. 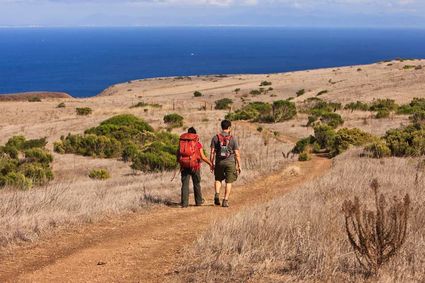 Although Middle and West Anacapa are not open to hiking (they are set aside for the island wildlife except for a small beach on the West islet called Frenchy's Cove that can be reached only by boat), East Anacapa has about 2 miles of trails. Once visitors have scaled the rugged cliffs using the stairway from the landing cove, they will find a figure eight-shaped trail system that meanders over gentle slopes to dramatic overlooks, magnificent coastal views, and the last permanent lighthouse built on the west coast. An interpretive trail guide is available on the island to interpret these and other island resources.

To learn more about national parks in California and how the NPS works with California communities, go to: http://www.nps.gov/california.

The report is available at the NPS Social Science Program webpage: go.nps.gov/vse.