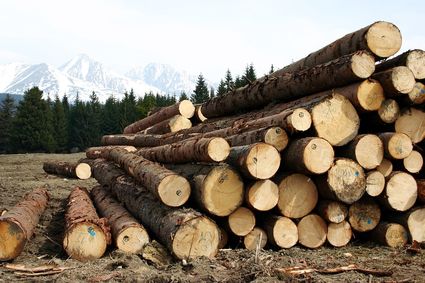 Today, the United States Court for the Southern District of Georgia issued a ruling transferring the Resolute v Greenpeace lawsuit to the Northern District of California, as Resolute failed to demonstrate that the case should be heard in Georgia.

Filed by logging company Resolute Forest Products in May 2016, the CAD$ 300 million case is asking for independent environmental organizations Greenpeace International, U.S. Greenpeace entities and Stand.earth to be labeled a 'criminal enterprise' under anti-racketeering (RICO) laws originally created to prosecute the mafia.

"This is a positive development for the case," said Greenpeace USA General Counsel Tom Wetterer. "We have said all along that Greenpeace activities in Georgia constituted legitimate advocacy to protect the boreal forest, not criminal conduct. We are confident that when the California court examines our motions to dismiss, the court will reach the same conclusion regarding the work we have done elsewhere: this is all protected speech, covered by the First Amendment."

"This is a textbook SLAPP suit,"said Todd Paglia, Executive Director of Stand.earth, "and the court just delivered Resolute's first, and far from its last, major defeat in its attempt to silence critics with a bully lawsuit."

The Court ruled that Resolute failed to explain how Greenpeace's outreach to Resolute and its Shareholders in a meeting in Georgia amounted to fraud or extortion. When Greenpeace campaigners described their attendance at the meeting as "an opportunity to ask Resolute to make protecting the Boreal Forest a key priority" and invited people to support the event on Facebook and Twitter, this, according to the court "at best support[s] the inference that Defendants organized and held a protest" "[Plaintiffs do not] provide a factual basis from which to infer that Defendants committed fraud or extortion before, during, or after the trip.""

Resolute claimed that the suit should be heard in Georgia because it has US operations there, but Greenpeace argued for a change of venue to Northern California because most of the statements cited in the case come from defendants that live and work in that area. 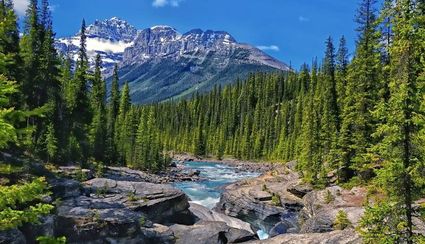 "Resolute's attempt to have this case tried in Georgia, and the subsequent decision by the judge to allow it to be transferred to California is consistent with Greenpeace's argument that the original choice of Georgia by Resolute was 'forum shopping', a defining characteristic of a SLAPP suit, where a plaintiff looks to file the lawsuit in a favorable district. We're heartened to see that the judge agrees with us and has moved what we still consider a meritless lawsuit to a more appropriate district" said Wetterer.