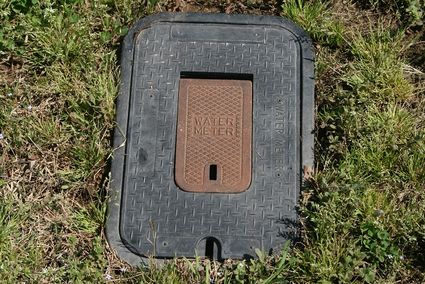 On July 14, 2017, the Superior Court rejected Santa Monica Rent Control Board's attempt to dismiss at inception the complaint of ACTION Apartment Association seeking a judicial declaration that housing providers with master meters for water, can apportion the water charges among the tenants based upon a sharing arrangement allowed in the City of Los Angeles and most other municipalities.

"The RCB tried to avoid judicial review of their policy by asserting procedural arguments that are now behind us so that the policy will be reviewed on its merits," attorney Don Woods commented. "Before the suit was filed I attempted to persuade the Board through its General Counsel to agree to a set of facts in order to obtain a prompt, low-cost ruling; but they refused, and have now spent taxpayer money on unsuccessful procedural attempts to avoid a ruling on the legitimacy of their policy. Naively, I thought the RCB would welcome a judicial review of the matter in order to settle the anger amongst housing providers over the policy."

with or without utilities including water. All housing providers in Santa Monica can rent their units without utilities except owners of buildings master metered for water. In those cases, the RCB has promulgated its policy that any attempt to pass through the water charges on an equitable basis to the tenants violates the Rent Control Law.

In other words, the housing provider must pay for the water used by the tenants. This is especially harmful to housing providers because the City with its other arm is increasing the cost of water exponentially.

As the court explained, "Plaintiff's action seeks a determination that any new housing arrangement under vacancy de-control may exclude utilities, such as water, and that a landlord may negotiate with tenants subject to new housing arrangements for those utilities under a ratio utility billing system. The judicial determination sought would clarify whether defendant has authority to regulate the issue."

The matter will probably be set for trial early next year.

Passing a share of water bill to tenants in master metered buildings is not legal now according to RCB The lawsuit challenges the Board's policy. The Board tried to dismiss the suit but failed.