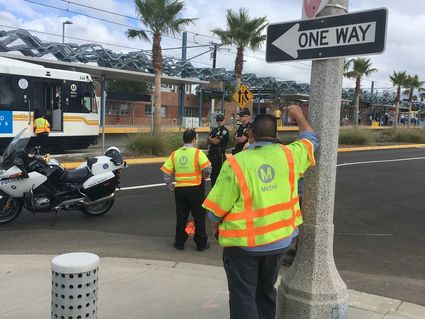 In the third serious collision involving an Expo Line train in Santa Monica this year, an Expo Line Train collided with a pedestrian near the 17th Street Station Sunday night. The man died before the police arrived.

Here is the SMPD press release:

On November 5, 2017 at about 11:00 p.m., the Santa Monica Police Department (SMPD) responded to a radio call for service regarding a traffic collision involving a Metro Expo Line Train and a pedestrian near the 17th Street Station. Upon arrival, officers discovered a pedestrian had been struck by a train.

Unfortunately, the pedestrian was deceased prior to officer's arrival. The involved train continued to the 4th Street Station-Terminus. 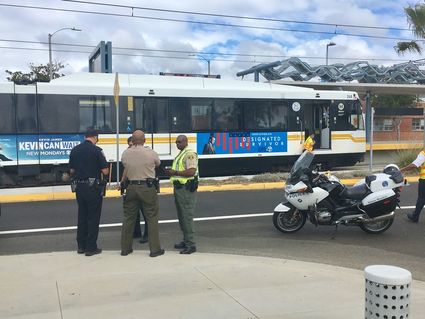 The investigation is ongoing and investigators are interested in speaking with anyone who was in the area at the time of the collision. Anyone with additional information is encouraged to contact Investigator Olson at (310) 458-8954; or the Santa Monica Police Department at (310) 458-8491.