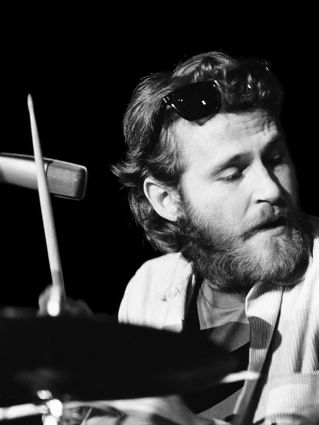 Between 1969 and 1973 Friedman shot over 1,000 photographs, but before he even printed most of the photos, he packed the negatives away, and then lost track of them, eventually considering them lost. Then, in 2017, after 45 years, the long lost negatives were discovered in Friedman's attic.

Michael Friedman, former Manager and Music Producer, will present these never-before-seen, candid, black and white photos of iconic musicians and performers, including The Rolling Stones, Janis Joplin, The Band, and others, at the Santa Monica-based California Heritage Museum, from April 14 – July 15, 2018.

During the 1960s and early '70s era, Michael Friedman had the good fortune of working, traveling, and befriending dozens of highly respected and legendary musical artists.  While initially working as a publicist, and later as a manager and music producer, he was also an avid photographer.  Due to his unique access to dozens of top musicians and performers, his candid photography was able to capture the essence of that historic period in American folk, rock, and pop music.

Now fully restored, they turn out to be a remarkable collection of candid shots of legendary musicians including The Rolling Stones, Janis Joplin, The Band, Todd Rundgren, Gordon Lightfoot, Paul Butterfield, James Cotton, Kris Kristofferson, Rita Coolidge, and other musicians. 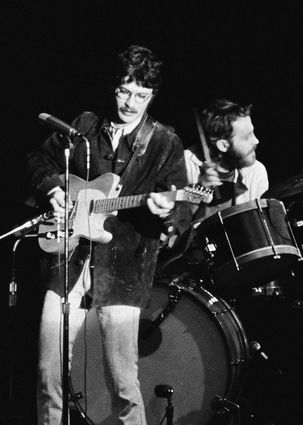 THE BAND, PAUL BUTTERFIELD, KRIS KRISTOFFERSON, RITA COOLIDGE AND OTHERS, DISCOVERED AFTER 45 YEARS IN STORAGE:

The collection is then expected to travel to the Rock & Roll Hall of Fame in Cleveland.

"Looking back, I think of the late 60's and the early 70's as a sweet spot in the history of American music," says Michael Friedman. "There were so many talented young songwriters and musicians during that era, and I was very fortunate as a young man to be working with some of the most enduring and iconic. Photographically, my perspective was one of reportage - I wanted to capture the moment. No one was posing for me, because I was not a hired photographer but rather part of their team and a friend.  My hope is that many of the photos will give the viewer a glimpse of the artists as individuals, unselfconscious, relaxed, and just being themselves."