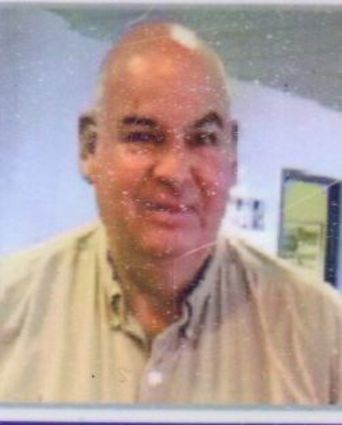 Sportswriter Mitch Chortkoff died Wednesday in hospice of complications of diabetes. The former editor of our sister publication, the Culver City Observer, was 78 years old.

Mitch started out as the public information officer for the Los Angeles Lakers, in the 1960's. After leaving the Lakers in 1978, he began to write for the Santa Monica Evening Outlook and later the Outlook, eventually becoming sports editor there.

More recently, Mitch wrote for the Culver City Observer, where he worked for its publisher Steven Hadland.

Funeral services are planned for Monday. 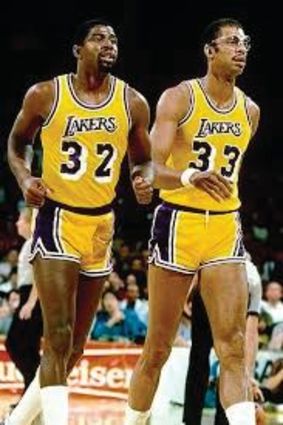 Chortkoff covered the Lakers for seven years at the Herald-Examiner and 16 seasons with the Copley Group, for whom he was sports editor and featured sports writer. At publication of this book, he is sports editor of the Coastal Community Newspapers.

Brooklyn-born, he has been a Los Angeles area resident since age five. http://scjewishsportshof.com/chortkoff.html

The Lakers have lost one of their best friends. Los Angeles journalism has lost one of its best writers. No one could write a better or faster game story, especially when needing to catch a flight back home. He knew what made him happy and seeked little else than enjoyment in life. One of those joys was sharing stories about Chick Hearn. He had oh so many.