Mac Miller Suddenly Dies; Had Spoken of his battle with Addiction to Drugs 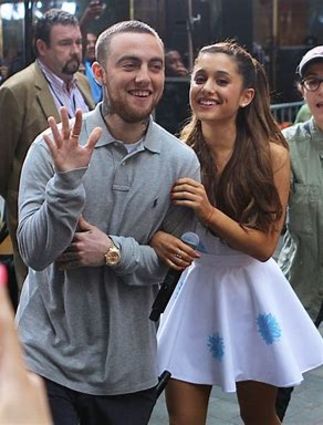 Reports have surfaced that Mac Miller has died. Malcolm James McCormick (January 19, 1992 – September 7, 2018), best known by his stage name Mac Miller, was an American rapper and singer. He was also a noted record producer under the pseudonym Larry Fisherman.

In early 2010, Mac Miller signed a record deal with Pittsburgh-based indie record label Rostrum Records. He subsequently began recording his debut studio album Blue Slide Park, and released it on November 8, 2011. The album went on to debut at number one on the U.S. Billboard 200 chart, making it the first independently distributed debut album to top the chart since Tha Dogg Pound's 1995 album, Dogg Food.

In early 2013, Mac Miller launched REMember Music, his own record label imprint, named after a friend who died. Miller's second album, Watching Movies with the Sound Off, was released on June 18, 2013. In January 2014, Miller announced he was no longer signed to Rostrum Records.

In October 2014, it was reported Mac Miller signed a record deal for him and his label REMember, with Warner Bros. Records. 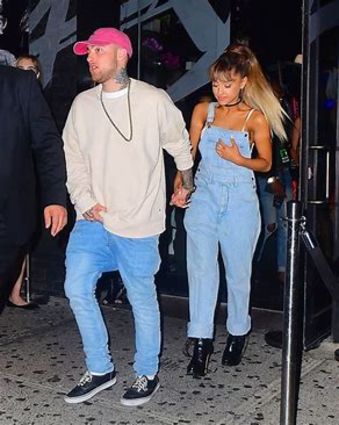 Miller has said that he became addicted to a combination of promethazine and codeine known as "purple drank" or "lean" which he began taking to manage the stress he was enduring during his Macadelic Tour in 2012. In January 2013, Miller told Complex: "I love lean; it’s great. I was not happy and I was on lean very heavy. I was so fucked up all the time it was bad. My friends couldn’t even look at me the same. I was lost."[23] At the time of Miller's addiction, his childhood friend, Jimmy Murton, said: "I saw him in that mentality I remember being in—you’re getting fucked up because you feel like you need to. You’re trying to get away from everything. For how much he was drinking, it’s unbelievable that he stopped. It’s definitely one of the most impressive things he’s ever done." Miller quit taking promethazine in November 2012, before he started the shooting of his reality show, Mac Miller and the Most Dope Family.