Panels and Partners include Gender Diversity with ReFrame, Horror with Dread Central, Micro-Budget with Slamdance, Distribution in China with UCFTI, and a new Blockchain Conference 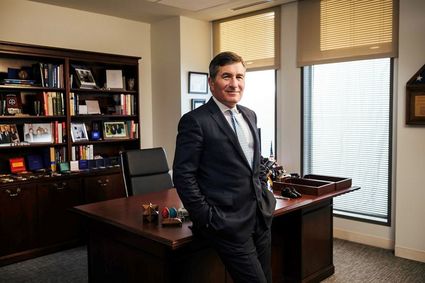 9/12/18 The American Film Market (AFM) has announced today the expansive programming lineup for its Conferences, Roundtables, Workshops, and Spotlight Events which will feature international industry experts, decision makers, and academics, and run alongside the AFM's industry screenings and marketplace. This year's market is taking place October 31- November 7 in Santa Monica.

AFM's panel programming is anchored by its renowned five-day Conference Series which this year launches with The Global Perspective Conference.

The half-day event taking place on Friday, Nov. 2 will open with a discussion between film industry leaders President/CEO of the Independent Film & Television Alliance®, Jean Prewitt, and Chairman/CEO of the Motion Picture Association of America®, Charles Rivkin, on the major challenges and opportunities facing the film industry and how their organizations are addressing them.

The opening dialogue will be followed by two panel sessions that will bring together high-level producers, financiers, buyers and distributors to discuss business strategies and how the marketplace is evolving.

Also new to the lineup is a half-day Conference dedicated to Blockchain set for Saturday, Nov. 3. The event will be moderated by Pepperdine professor and Forbes writer Nelson Granados, with presentations and discussions with companies that are transforming independent film financing, production, and distribution with this groundbreaking technology.

In addition, this year's AFM Roundtables, which explore specialized and timely issues, will take place in a larger venue, the AFM Gallery at Le Merigot Hotel, and feature sessions and programming partners including: 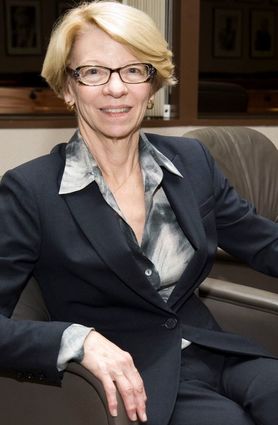 -          International Awakening: Investing in Gender Diversity for Expanding Audiences Around the Globe - Presented in partnership with Reframe

-          Boosting Your Micro-Budget - Presented in partnership with Slamdance

-          Why Do Some Horror Films Work While Others Don't? - Presented in partnership with Dread Central