"Making Montgomery Clift": Documentary That Shines a New Light on the Life & Death of a Classic Film Legend

World Premiere at the LA Film Festival on September 23, 2018, in Hollywood 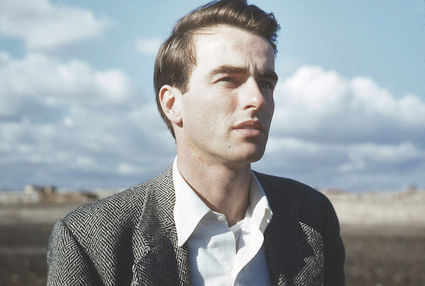 "Making Montgomery Clift" is a feature-length documentary focusing on the life and death of critically-acclaimed American film actor, Montgomery Clift, who had a major feature film and stage career spanning more than two decades. Clift was known for his diverse film personas, method acting, and striking good looks.

In 1956, during the prime of his career, Clift was in a horrific, nearly fatal car accident, in which he suffered a broken nose and jaw, a fractured sinus, and facial lacerations. While plastic surgeons were able to mitigate the damage to his face, he was in constant pain ever since. Despite the accident, Clift continued to work as an actor for another decade. He died in 1966 from a heart attack at the age of 45.

Both books paint Clift as a tragic figure – a miserable, closeted, alcoholic and prescription drug-addict, with a life mired in scandal, torment, and self-destruction. Clift's family disagrees.

In "Making Montgomery Clift", Clift's nephew, Robert Clift, and his wife, Hillary Demmon, chronicle their five-year journey conducting interviews with Montgomery Clift's family, co-workers, and friends, and collecting and delving through forty boxes of archival materials gathered from all over the country spanning the time period from the 1920s to the 1980s. That material included home movies, audio recordings, photographs, film negatives, slides, letters, datebooks, calendars, scrapbooks, notes, and marked-up film scripts. Much of these archival materials were never before seen by the public.

By "Making Montgomery Clift", the filmmakers hope to put to rest a litany of inaccuracies in the public documentation of Clift's life and to showcase the efforts that Clift's family made over the past forty years to correct the public narrative. 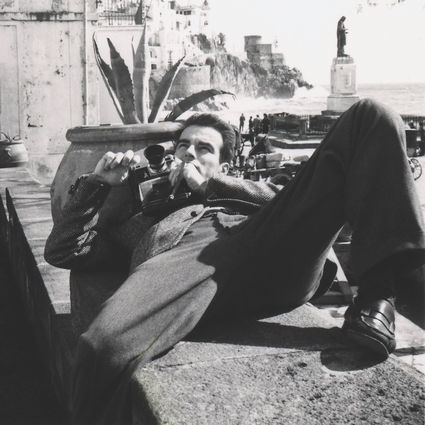 They also stitch together a fresh portrait of Montgomery Clift – a funny, witty, sometimes even zany man with a thirst for life, and a dry, self-deprecating sense of humor. An avid photographer who shot many early self-portraits, Clift loved using his camera to document what was happening behind the scenes of his various Broadway productions. Clift was a perfectionist and was very committed to his craft as an actor. He was also fiercely independent and defied the norm by refusing to sign an exclusivity contract with a major studio at a time when it was nearly impossible to work as an actor absent a multi-year contractual agreement.

The World Premiere of "Making Montgomery Clift" will take place at the LA Film Festival on September 23, 2018, at 8:30 pm at the Arclight Hollywood. Tickets are available at http://www.lafilmfestival.com.