Los Angeles County had a total of 12,500 volunteers at 73 beaches 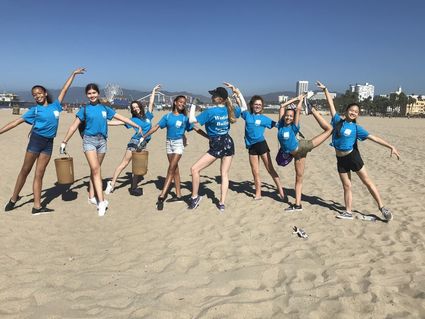 Heal the Bay conducted its 29th annual cleanup day on Saturday, September 15th. "Our final totals are in for our 29th annual Coastal Cleanup Day," said the group in a press release.

Some 13,342 volunteers joined us last Saturday morning at 75 sites spread all across Los Angeles County. Thanks to their hard work, we removed 40,066 pounds of ocean-bound debris from our shoreline and neighborhoods. 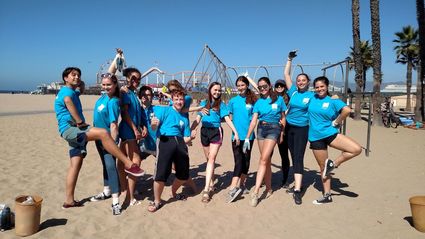 "The historic site-where SMC student Nick Gabaldón and other African Americans challenged Jim Crow racism and helped open public beaches for all-saw 550 volunteers in total who worked under the bright Southern California sun to pick up trash. 243 pounds including 43 pounds of recyclables were collected from the half-mile stretch of beach," Smith wrote