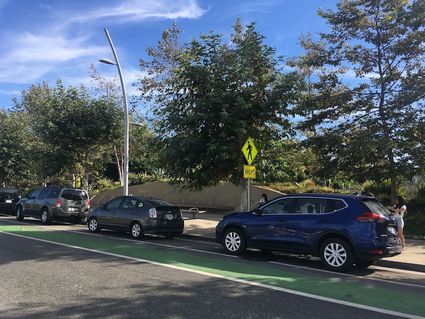 A murder in Tongva Park last night, the third murder in Santa Monica this year, resulted in an arrest. Santa Monica Police did not release any information about the victim, including his name or whether he was a homeless person living in the multi million dollar, 1 acre park.

"I am not certain where he was "living" but our initial intelligence leads towards the victim being homeless." said SMPD's Public Information Officer, Saul Rodriguez.

The police say that on October 3, 2018 at about 8:12 p.m. responded to a radio call for service at Tongva Park (1615 Ocean Avenue) regarding an assault with a deadly weapon. First responding officers located a male victim on a park bench suffering from a stab wound. Additionally, officers saw a male suspect running away from the crime scene and were able to quickly detain the suspect (Perez) for an investigation.

Santa Monica Fire Department Paramedics responded to the scene to treat the victim and transported him to a local hospital. Unfortunately, while at the hospital, the victim succumbed to his injuries a short time later. 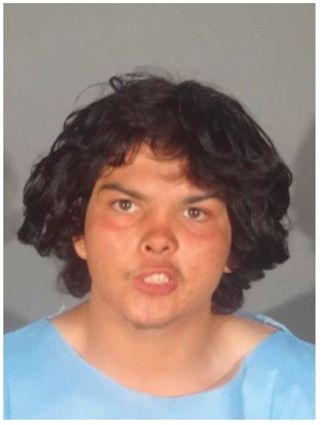 SMPD Detectives responded to the scene for an investigation. A preliminary investigation revealed the victim may have been sleeping on a park bench prior to the assault. The deceased suffered a single stab wound to the abdomen area. Perez was placed under arrest. Any possible motive and actions leading up to the assault remains under investigation.

Perez has been booked for 187(a) PC – Murder; and 245(a)(1) PC – Assault with a Deadly Weapon. Perez remains in custody at SMPD Jail with a bail of $2 million pending future court proceedings. The case will be presented to the Los Angeles County District Attorney's Office- Airport Division Courthouse on October 5, 2018 for filing consideration.