Already a major tenant in Playa Vista, google will launch it's next secret project in West LA 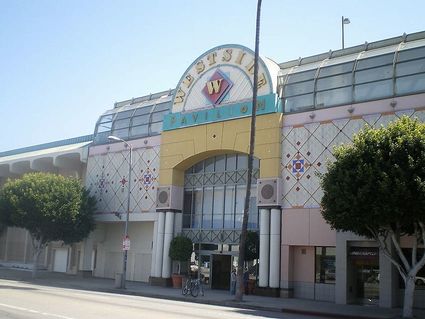 Alphabet Inc., the mother company best known for its Google search engine division, is said to be negotiating a lease on the Westside Pavilion. Like the Sherman Oaks Galleria, the west side pavilion will be converted from retail to office space, its owners announced in March. 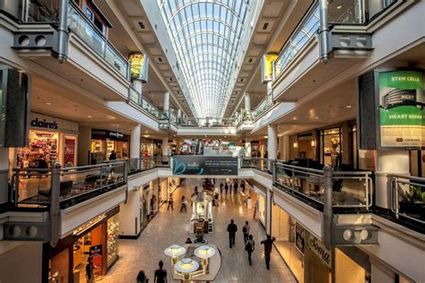 The negotiations are said to be in the final stages. The Google home device, the equivalent of Amazons Alexa, is one possibility for the 700,000 square-foot, 30-year-old shopping center.

The Westside Pavilion is a shopping mall located in West Los Angeles. It is owned and operated by Hudson Pacific Properties, which is acting as landlord and developer in a joint venture with previous owner The Macerich Company to transform the mall from retail to media and technology company offices. The three-story urban-style shopping mall once had 70 shops but was down to 54 retailers when Hudson Pacific announced plans to convert most of the site to offices. A 12-screen movie theater owned by the Landmark Theatres company opened at the mall in 2007, serving as the flagship location for the company.