Scott Krulcik, 22, Found dead at Googles NYC HQ. Did he die from an anti-Semitic act? 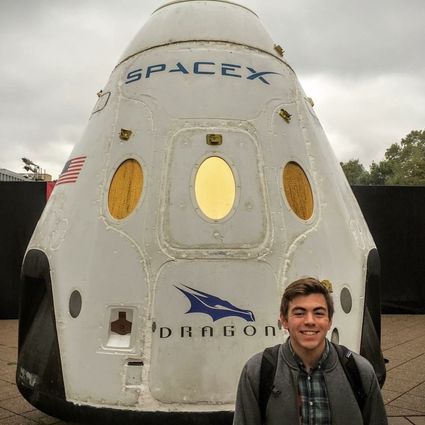 Scott Krulcik, 22, visited Spacex this year. He was found unconscious at his desk in Google's Chelsea headquarters.

Scott Krulcik was found unresponsive in Google's Chelsea headquarters at 9 pm Saturday night. A janitor found him unconscious at his computer desk. The janitor called emergency medical technicians from the NYFD, who were unable to revive Krulcik. He has no history of drug abuse or suicide, and had only recently begun to work for Google at their Chelsea location.

Police are examining his social media posts, as they do in such cases. On October 27, 2018, a gunman entered the Tree of Life – Or L'Simcha synagogue during Shabbat morning services and opened fire, killed 11 Jews and injured 6, including 4 police officers. Krulcik posted the following: 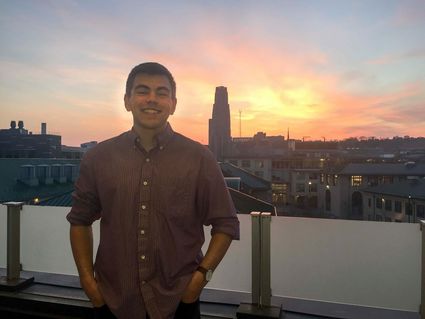 Scott Krulcik, 22, was found unconscious at his desk in Google's Chelsea headquarters.

"It's sad to see hatred hurt a place like Pittsburgh, my home for most of the last four years. It's a place where I always felt welcome and safe, where I made friends and memories that shape who I am. If Pittsburgh is anything, it's a strong community. Squirrell Hill (where Mr. Rogers' was filmed) is a neighborhood tolerant of many people's differences, but not of hate. The hate that killed and wounded peaceful worshippers and police officers cannot compare to the strength of the loving community that is Pittsburgh.

Now that I'm in New York, I see One World Trade every day. Rather than stand in awe, inspired by its defiant stance atop of Ground Zero, I pay it no mind. It is normal. Its normalcy is a monument to the fact that after 9/11, New York kept on being New York. There are memorials, as there should be, but day to day, the city charges on as it had before. That is what power over terrorism looks like. Pittsburgh will go on being Pittsburgh, too. Terrible towels will whirl, funiculars will keep funicularing, yinzers will still love pierogi, and the roads will remain an enigma. One day doesn't change Pittsburgh. It will go on, as a united community, not a divided one."