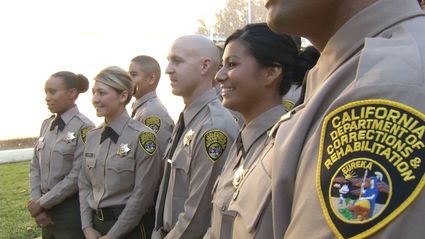 California Department of Corrections and Rehabilitation runs the state prisons. Programs include this firefighting team.

You won't find much disagreement that it is good public policy to offer rehabilitation programs for inmates to increase the odds that they will be law-abiding citizens after they're released. Good intentions, however, are not enough.

The success of rehabilitation programs depends on several factors. One is developing programs that are effective. Another is having processes in place to measure their effectiveness. Inmates must be placed in programs that best address their needs. And it certainly helps if these programs are actually offered to the inmates who so desperately need them.

A scathing new audit concludes the California Department of Corrections and Rehabilitation (CDCR) fails miserably in all these areas. By itself, this finding would be troubling enough. But as the State of California rushes to empty its prisons no matter the risk to public safety, the prospect of early release of dangerous prisoners who haven't undergone any meaningful rehabilitation is positively unnerving.

In its review, the California State Auditor examined a range of programs that the CDCR implemented over the past several years. The state poured tens of millions of dollars into this effort. The budget for these initiatives at California's 36 prisons ballooned 27 percent over the past five years, to $298 million from $234 million. Ostensibly, the idea was to provide inmates with rehabilitation programs targeted toward an individual's specific needs: drug abuse, anger management, job skills, literacy etc.

But the audit released last week, determined the effort is a disaster.

Inmates who completed cognitive behavioral therapy programs had about the same rate of recidivism as inmates who didn't complete the programs. That's right - the recidivism rates for those who are "rehabilitated" is nearly the same as for those who were not. The overall recidivism rate for inmates released from prison remains at a staggering 50% despite the increased funding of and emphasis on rehabilitation. But then, it's not rehabilitation if it doesn't work.

A staggering 62 percent of the 24,000 inmates who were released in fiscal year 2017 did not have their rehabilitation needs met. Corrections officials did not have any method to evaluate whether the programs they administered were working. And a number of programs were not based on any evidence that they reduced the likelihood of an inmate committing new offenses after they're released.

The findings are especially troubling given that the state is saddled with the mess known as Prop. 57. Prop. 57 offers inmates - including those convicted of horrific violent crimes - the chance of early release. Even worse, inmates who go through rehabilitation programs, which are now documented to be failures, can earn credits toward reducing their sentences. All that matters is showing a "completed program." It doesn't matter how meaningless or ineffective the program proved to be.

The State Auditor said the failures "highlight an urgent need for corrections to take a more active and meaningful role in ensuring that these programs are effective." It called for the state Legislature to take action to implement new oversight and monitoring.

The real issue is not "oversight and monitoring" but whether the programs deliver real and measurable results. Otherwise, these programs are nothing more than expensive fluff for paid for by taxpayers, with the sole beneficiaries being the inmates who get an early release for attending useless programs. Which begs the question - if they aren't actually being rehabilitated, why are they being released early? 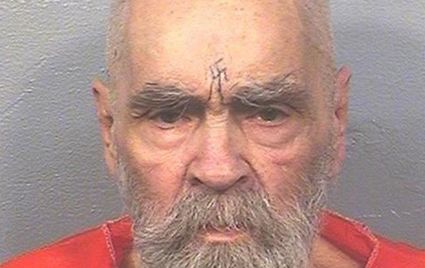