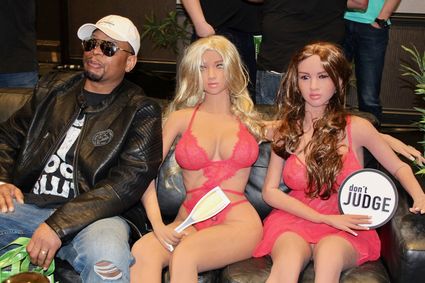 A template that can definitely be applied more in the real world! 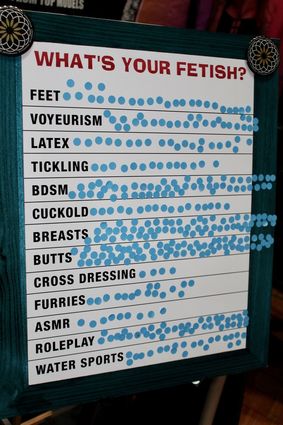 AVNS asks, what is your fetish?