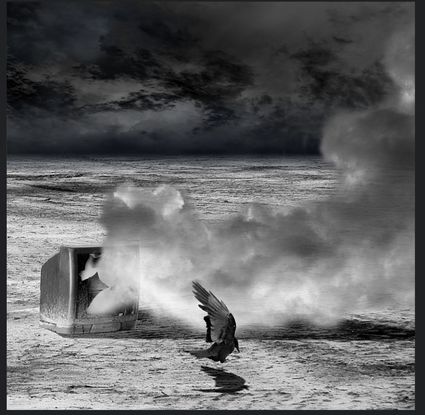 TV Screens went dark Monday night, February 18 (President's day) throughout Los Angeles, during the 6 o'clock news programs. No information about the outage was available on the company's website as of 7 pm. http://www.directv.com. It seemed as if a satellite had lost power or been knocked out of orbit.

DirecTV is an American direct broadcast satellite service provider based in El Segundo, California and is a subsidiary of AT&T. Its satellite service, launched on June 17, 1994, transmits digital satellite television and audio to households in the United States, Latin America, Americas and the Caribbean.

Its primary competitors are Dish Network and cable television providers. On July 24, 2015, after receiving approval from the United States Federal Communications Commission and United States Department of Justice, AT&T acquired DirecTV in a transaction valued at $67.1 billion.