detectives recovered approximately 9 ounces of fentanyl, and other drugs and money 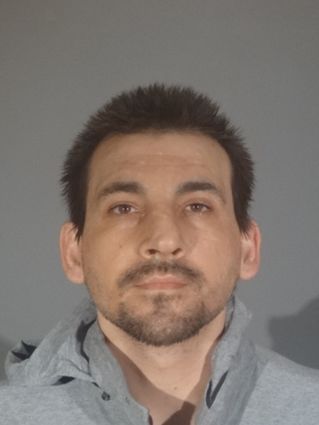 Shane Michael Spring, a 36 year-old male from Santa Monica, was booked for 11351 H&S – possession of narcotics for the purpose of sales.

Fentanyl is a major public health problem in the United States. Chinese pharmaceutical producers (not so much the legit ones) put it in everything from Vicodin to Benadryl. 1000 times more potent than heroin, Fentanyl killed Prince Rogers Nelson and Tom Petty. 30,000 Americans died last year from Fentanyl overdoses. 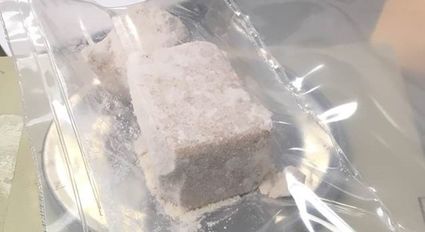 Police searched cars and the apartment. Detectives recovered 9 ounces of fentanyl with a street value of $40,000. They also found about 21⁄2 ounces of powdered cocaine (street value of $7,000), over $12,000 in US currency and other “indicators of narcotic sales,” probably meaning a cappers list.

Police arrested Shane Michael Spring, 36, from Santa Monica. He was booked for 11351 H&S – possession of narcotics for the purpose of sales.

Sasha Carrillo, a 33 year-old female from Santa Monica, was booked for 11351 H&S – possession of narcotics for the purpose of sales.

He added that “Detectives will be presenting the case to the Los Angeles County District Attorney's Office for filing consideration. Anyone with information related to narcotic activity in the City of Santa Monica is encouraged to call the anonymous Narcotics Tip Line at (310) 458-2292; or the Santa Monica Police Department at (310) 458-8491.”