The Left Immediately Blamed Donald Trump, As the Right Pointed at Progressive Anti-Semites like Ilhan Omar 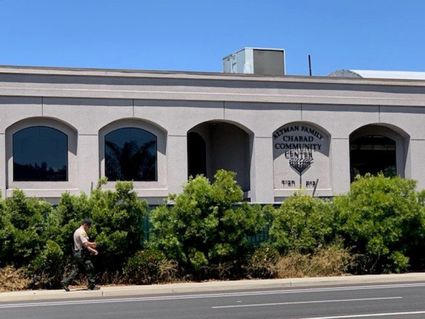 Exterior of the Synagogue and Chabad Community Center in Poway.

Lori Gilbert Kaye, 60 was killed, a girl and 2 men were injured in a shooting Saturday at Chabad Synagogue in San Diego suburb of Poway. San Diego Sheriff's Department have been deployed to other local churches and synagogues.

The sheriff's office said they believe the alleged shooter acted alone. The case is being investigated as a possible hate crime and federal civil rights violation.

An off-duty border patrolman named Jonathan Morales borrowed another congregant's handgun, and shot at Earnest. Earnest fled on foot, then called police to report the shooting. Soon thereafter, a Sheriff's Deputy pulled over and arrested Earnest.

Lori Gilbert Kaye came to the service to say Kaddish for her mother, who recently died. This according to Rabbi Goldstein at a press conference on Sunday. The Rabbi, who lost his right index finger in the shooting, said that Earnest's automatic weapon jammed, "preventing a bloodbath." He also described Kaye as a good friend and important Synagogue member. 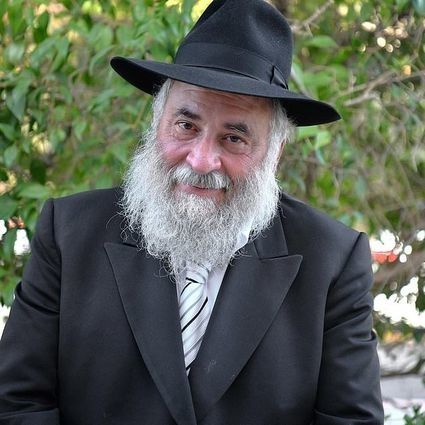 On Twitter, those on the left blamed right wing extremists, and of course, US President Donald Trump by extension. Those on the right blamed the tolerance the left has for obvious anti-Semites like Ilhan Omar and Rashid Tlaib

Multiple people have been sighted on the ground inside the house of worship, located at 16934 Chabad Way. 4 victims have been transported to the to Palomar Medical Center to be treated for their injuries.

One of the victims is the synagogue's Rabbi, Yisorel Goldstein, who founded the Chabad center in 1986. He was reportedly shot and lost two fingers.

The other three are said to include an unidentified adult and two minors, one aged 11. Today's shooting at a synagogue in Poway falls on the same day as the six month mark since the mass shooting at the Tree of Life synagogue in Pittsburgh.