According to the culture website Vulture, this is the first time Taylor Swift has publicly criticized Trump. 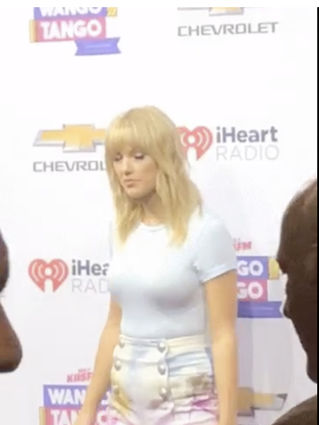 Los Angeles (dpa) - Pop princess Taylor Swift criticized President Donald Trump while calling on her senator to support a law that would protect Americans from gender or sexual orientation-based discrimination.

In a letter shared with Swift's over 270 million followers across her social media platforms, the pop superstar called on Tennessee Senator Lamar Alexander to support the Equality Act.

"For American citizens to be denied jobs or housing based on who they love or how they identify, in my opinion, is un-American and cruel," Swift said. 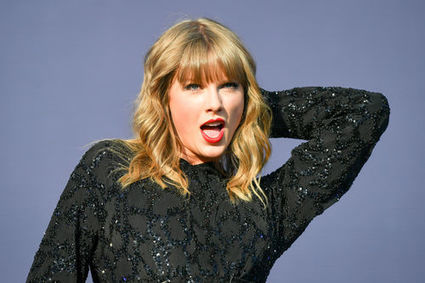 A file photo of US singer Taylor Swift performing in Swansea, Wales, on May 27, 2018.

Swift - one of the world's biggest celebrities - added that she "rejects" President Donald Trump's current stance against the bill while claiming to support equality for all.

The Trump administration's stance "implies that there is something morally wrong" with the LGBTQ community she said, calling it an "incredibly harmful message to send to a nation of healthy and loving families with same-sex, nonbinary or transgender, sons or daughters."

According to the culture website Vulture, this is the first time Swift has publicly criticized Trump.

Swift also started an online petition, which had garnered nearly 60,000 signatures 22 hours after its creation on Friday.

The Equality Act was passed by the Democrat-controlled US House of Representatives in May and the bill is now being reviewed in the Republican-controlled Senate.

It is unclear when or if the bill will be brought to a vote in the Senate.