Apple iWatch Can Tell You When Your Heartbeat is Irregular, and When Sound is Damaging your Ears

Meanwhile, Apple says the iPad will get it's own dedicated operating system

(dpa) - In few other areas does Apple have as big a lead over its competitors than with the Apple Watch. While Google has struggled to keep up with its Wear OS alternative, Apple is now doubling down on its smartwatch success.

After last year unveiling a watch that can check for irregularities in your heartbeat, this year Apple is expanding on its health focus by helping you watch out for noise that could damage your hearing.

With the forthcoming release of watchOS 6, teased at the annual WWDC developer event, the Apple Watch will be able to measure and display noise levels, and even prompt you if it thinks there's a risk of you damaging your hearing.

Another nice new feature is the watch's ability to silently chime the hours with subtle vibration. You can also use your watch to identify a song you hear just by asking "Siri, what song is this?"

The next update, set to arrive later this year, also brings an individual App Store to your watch. Android smartwatches have long had their own version of the Play Store, but Apple users have had to reach for their iPhone to install an app on the watch.

Meanwhile, if you own an iPad, you can look forward to quite a few fresh software features with a new dedicated operating system set to arrive later this year.

For the first time, the iPad will have its own operating system, called iPadOS, something Apple says will make its tablets better than ever at fully replacing a desktop computer. 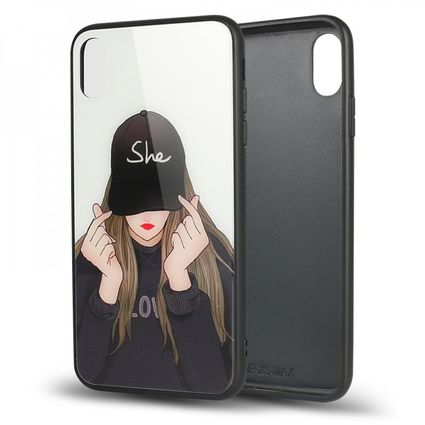 HANDOUT - For the first time, the iPad will have its own operating system, called iPadOS, something Apple says will make its tablets better than ever at fully replacing a desktop computer. Photo: Apple/dpa

Perhaps one of the biggest changes set to arrive in with the release of iPadOS is the ability to directly connect USB sticks or cameras to an iPad to read and copy files.

Better multitasking is also coming: On the one hand, Apple's Slide Over function will make it easier for users to jump back and forth between different apps; on the other, you can now open several windows with files from one app.

Meanwhile you'll also notice a few more functions when editing text, and app developers have also provided support for a computer mouse for the first time in a pre-release version of iPadOS.

For better browsing, the Safari web browser will automatically display the desktop version of websites instead of the mobile view.

The iPadOS operating system will be available for the iPad Air 2 and up, all iPad Pro models, fifth-generation iPads and up and the iPad mini 4 and up.