This story was posted originally on August 11, 2014 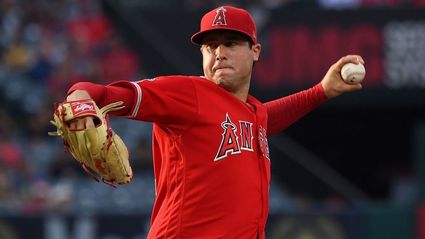 Tyler Skaggs on the Pitcher's mound

We're posting a 2014 old story about Tyler Skaggs on the homepage. Nerves are raw, and he is missed, so let's talk about his life rather than his demise. Santa Monica will surely never know anyone quite like him.

Tyler Skaggs, the Angels' 23-year-old starting pitcher, will undergo Tommy John surgery and will miss the rest of this season and most likely all of next season.

Skaggs has a 5-5 record and 4.30 earned run average. He was injured in a July 31 game and given the choice of surgery or a long rehabiliation process.

Skaggs was a star at Santa Monica High and was the 40th selection in the baseball draft three years ago.

One of his most memorable high school games was a shutout over the Centaurs at Culver City High when he struck out 14 batters.