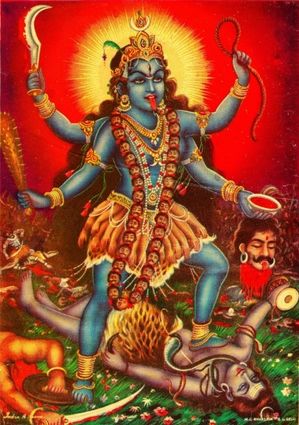 Could you share with us how long you have known and have been working with Shri Narendra Modi?

I have been working with him for more than 30 years now. He visited Prashanti Kutiram, Vivekananda Yoga Anusandhana Samsthana (VYASA), Bengaluru, India in 1987.

VYASA is a registered charitable institution (1986) working for making Yoga as a socially relevant Science. It is based on the teachings of Swami Vivekananda- the four streams of Yoga with unity in their diversity, the key essence of Indian culture, applications of Yoga to bring health, harmony, peace the world over are now spread across the globe in nearly 30 countries. VYASA aims at combining the best of the East (Yoga and Spiritual lore) with that of the West (modern scientific research).

He is a great devotee of Swami Vivekananda. He was extremely impressed with our approach and took to the practice of yoga.

Do you see him as a true yogi? One that adopts a yogic lifestyle? What style of yoga does he practice?

Yes, he is indeed a true Yogi.

How do you feel about the leader of a nation that practices Yoga? Has Yoga helped him to be a better leader for his country?

It is wonderful to have a leader like Shri Narendra Modi who practices Yoga. Yoga has helped him a lot in leading the country.

There are of course many schools of Yoga. Do you advocate any particular type?

Do you feel that Yoga is having resurgence in India or is it declining? If it is the latter, are you concerned?

Yoga is growing wonderfully well with its true dimension in India. There is a lot happening in India to promote and propagate Yoga. Among many one such example is World Assembly on Ayurveda, Yoga & Naturopathy (7-10th November, 2019) which is being organised in Greater Noida, India. WAAYN aims at unearthing the treasure of ancient knowledge and combine it with modern day advancement to benefit the mankind.

How do you feel about more yoga studios in the west, like California, than even India?

Fine and good; In India also it is growing, but more important is that it is going to education system itself. Recently, Texas Education Board in USA has asked our team in Houston to introduce yoga in schools; it is a great boost to Yoga.

There is an attempt by the west to disconnect the Hindu/ Vedic roots from Yoga. What are your thoughts about this?

Would you say that Yoga is inherently Hindu and is there an attempt to strip it out of its own essence?

It is a science of Holistic living developed by our ancient Yoga and Spiritual masters fathoming the dimensions of Reality thousands of years back. It is giving directions to the findings of science to go beyond the understanding of the physical world as Fritjof Capra wrote in his best seller Turning Point.

In the US, there are some Christian churches that claim that "Yoga is the work of the devil". Do you have any thoughts on this? Have they found devils?

Only a few ignorant ones say that "Yoga is the work of the devil". Not all Christians are ignorant. We only have to educate them.

Are you concerned with the sad state of Yoga today in the west where it has become a fad and so-called yogis are not actually adhering to the yogic principles that are part and parcel of the asanas?

Do you think that Yoga should be regulated in some way and a governing body be set up in India where any establishment that calls itself Yoga studio must be certified by this body to ensure quality standards?

Yes, indeed. For the same Ministry of AYUSH (Ayurveda, Yoga, Unani, Siddha and Homeopathy), India has set up a Yoga Certification Board (YCB) in March, 2018 with functional autonomy under the aegis of Morarji Desai Institute of Yoga, India with the aim to promote Yoga as a career skill and to bring uniformity in Yoga Courses across India and Globe.

Yoga is heavily misinterpreted these days in the west. For. eg- Christian Yoga, Beer Yoga, Laughter Yoga etc. What are your thoughts about this?

It is interesting to see the applications and distortions.

What do you see as the future of Yoga, in India and the west?

Yoga is the much needed revolution that we all have been looking for. Yoga is a revolution in the making to bring health, harmony, peace, etc. across the globe.

Do you have hope for the future of India, with the new government being elected?

Absolutely! With the new government India's future is going to be great.

I feel it is time for the world to have a Dharmic leader and India can take the lead in that. In many ways, it already has. Do you feel this is needed in the world moving forward?

Sure, it is the time. By expanding the vision of our world view, we need to move from matter-based paradigm to Consciousness- based Approach to move ahead.

H. R. Nagendra is an Indian mechanical engineer, Yoga therapist, academic, writer and the Founder Chancellor of Swami Vivekananda Yoga Anusandhana Samsthana (S-VYASA), Bengaluru. He is a recipient of Yoga Shri title from the Ministryvof Health and Family Welfare. He has authored 35 books and over 100 research papers on Yoga. The Government of India awarded him the fourth highest civilian honour of the Padma Shri in 2016, for his contributions to society.

Dr. H R Nagendra, is widely recognized across the world as Yoga Guru. 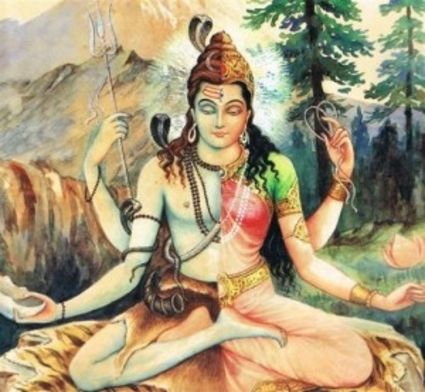